The classic gas canister fitted with an extension in the shape of a romantic candelabra, using the same simple and cheap materials as the utilitarian camping stove. 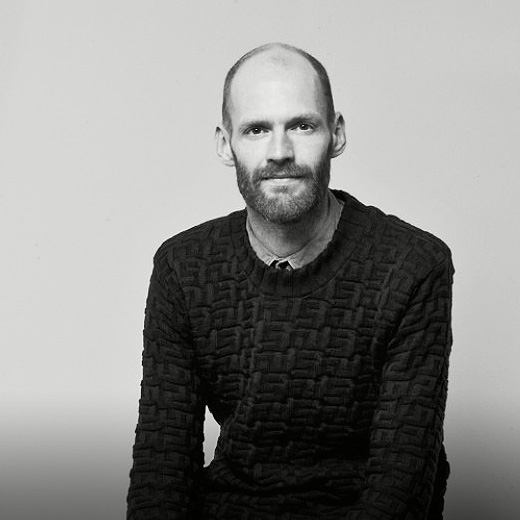 Chris Kabel was born in Haarlem in 1975 and grew up in Bloemendaal. He started his studio after graduating from the Design Academy Eindhoven in 2001 and since 2002 has based his studio in Rotterdam. Often developing new material techniques or incorporating mundane ones in a surprising way, Kabel brings the pragmatic together with the conceptual. Besides Droog, he has worked with international companies and institutions like Moooi, Koizumi, Royal VKB, the City of Seoul, the City of Bruges, Levi’s, Charles & Marie and Alessi. His work is collected by museums such as Fondation Nationale d’Art Contemporain, Stedelijk Museum Amsterdam, Boijmans Museum Rotterdam and Hangaram Design Museum Seoul. Chris teaches and does workshops at several design schools, amongst others at Design Academy Eindhoven and at ECAL in Lausanne. Recently his Seam chair and bench, a development of Droog’s Dry Tech III project was awarded with the DOEN Material prize for its innovative approach to sustainability.