This lamp gives a new use to the old PVC dip technique. The material of the soft lampshade gives the impression that the cord is melting into the shade. When the light is turned on the seemingly opaque material radiates a warm glow. 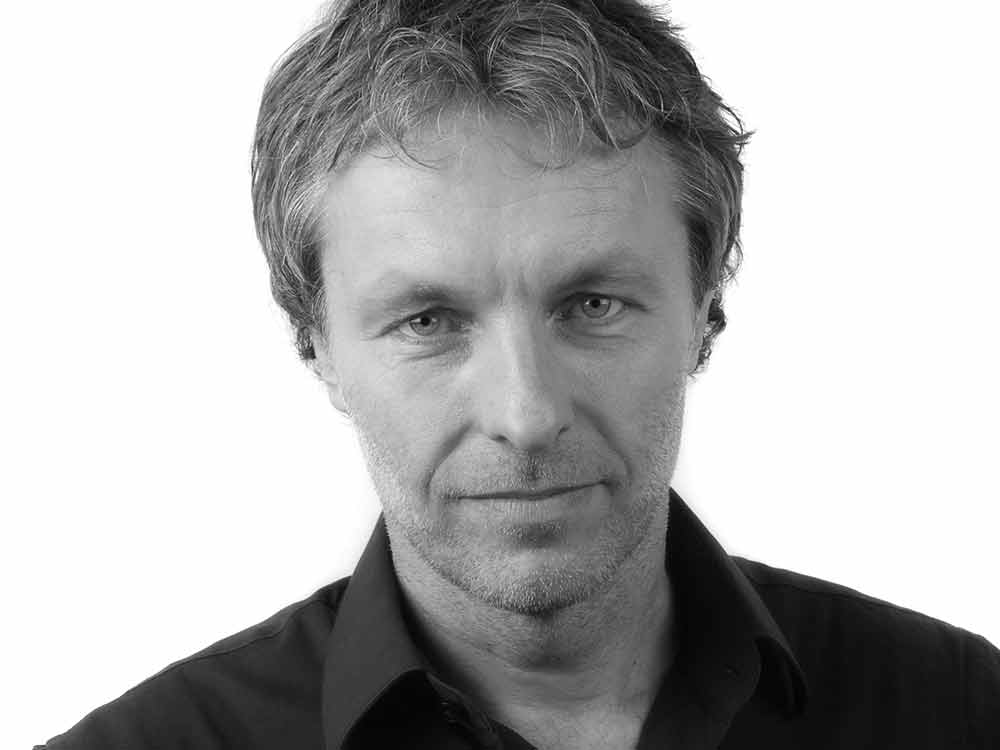 Arian Brekveld was born in Apeldoorn, the Netherlands in 1968 and graduated from the Design Academy Eindhoven in 1995, after which he worked for three years as a designer at Ontwerpwerk in the Hague. Since 1998, Brekveld has been working independently from his studio in Rotterdam, where he designs his own products as well as works on assignments. In addition, he is the main 3D designer for JongeriusLab, Hella Jongerius’ agency for more than ten years, serving as an important external link in the design and execution of products and assignments.

Arian Brekveld is a very Dutch designer: his work is functional and practical, is produced in considerable quantities and preferably without a great deal of fuss. These elements provide a checklist for his designs, but his products do not suffer because the checklist is never used at the expense of the products’ attractiveness. Sober yet carefully crafted designs flow from his worktable. Brekveld’s designs are hardly famous for their elaborate forms. For him, simplicity is a basic necessity.

Brekveld`s Softlamp joined the Droog collection in 1995 and has since been purchased, among others, by the New York and San Francisco Museum of Modern Art.