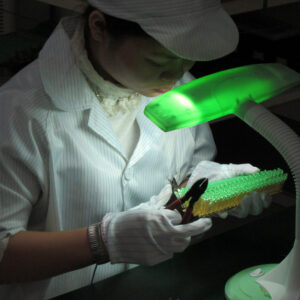 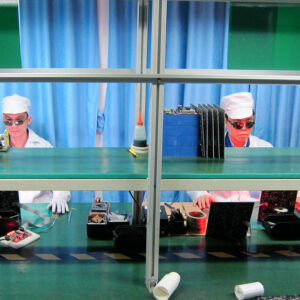 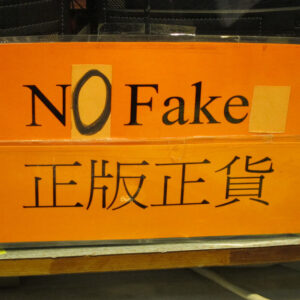 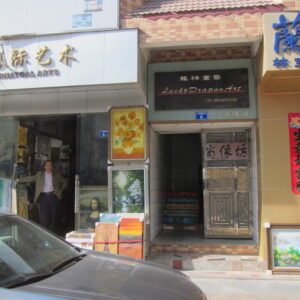 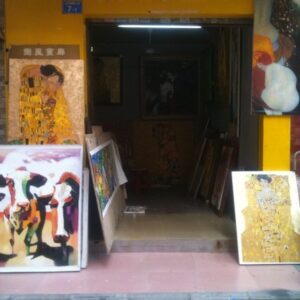 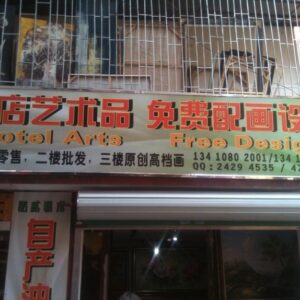 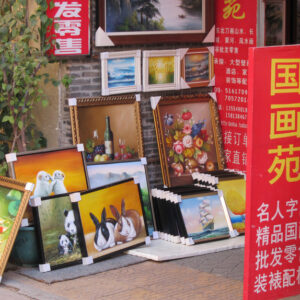 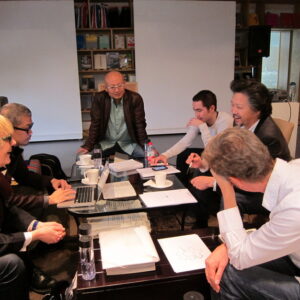 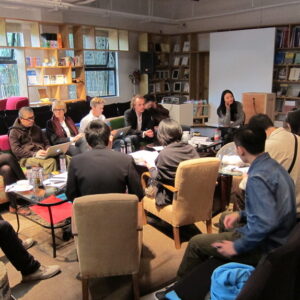 China, especially in the Shenzhen area, has always been known for the bluntness of its copying. With the current rise of creative industries in China, the country is undergoing a mind shift. Its aim is to replace the “Made in China” image and to follow the Western model of creativity and originality.

At the same time, in the West we see the rise of the open design movement, which is underpinned by a strong criticism of copyright. Regardless if we are for or against open design and co-creation, we have to admit that a rigid system of copyright laws can block creative thinking. Since copying is deeply rooted in Chinese culture and is not seen as something negative, we believe China can be a model country for new understandings of originality. “The New Originality” will look to the hub of copycat culture in search of new incentives, new business models, and new ways of developing original thought. The New Originality links copying to innovation.

The project was kicked-off with a trip to Shenzhen from December 11th – 17th, where concepts were developed and public lectures and debates were had at Fangsou in Guangzhou, and at OCT Art and Design Gallery in Shenzhen. Outcomes will be presented in 2012 at Today Art Museum.

Droog Lab: Here, there, everywhere
Initiated by Renny Ramakers (co-founder and director of Droog), ‘Here, there, everywhere’ offers a new vision on the future of design. In collaboration with designers, consulting experts and local partners, Droog speculates how people in daily situations worldwide can inspire new directions for design. Current and past project locations include Dubai, New York, the Canadian North, Moscow, Belgium and Mumbai. The design outcomes with accompanying essays and interviews will be published in a book in 2012. The initiative is funded by Dutch Ministry of Education, Culture and Science, City of Amsterdam and local partners.