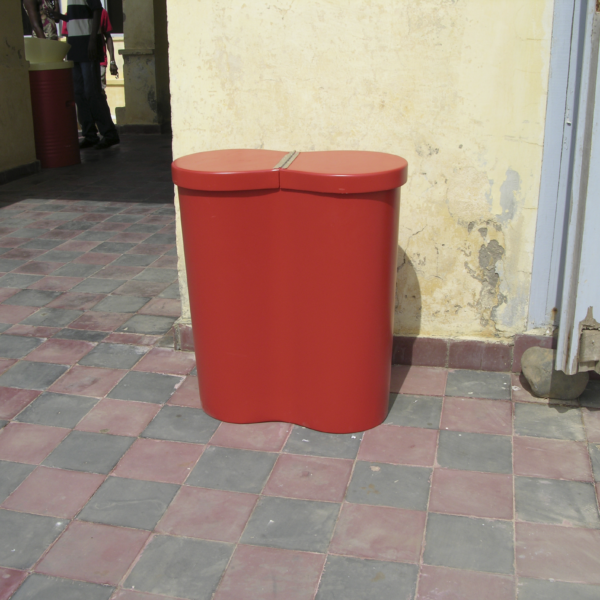 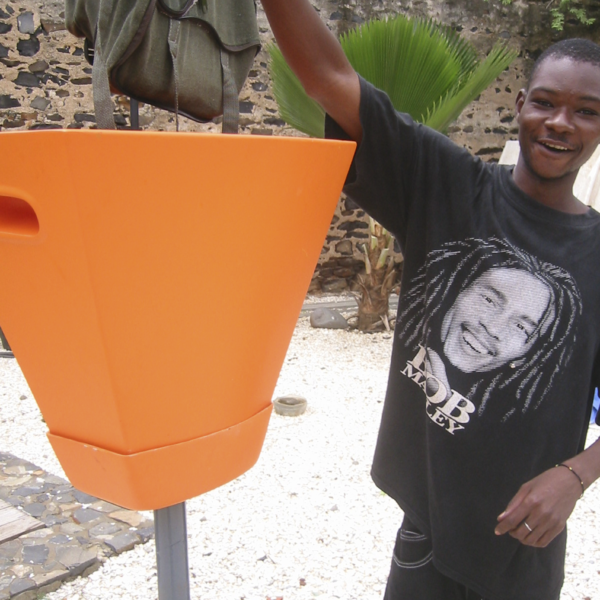 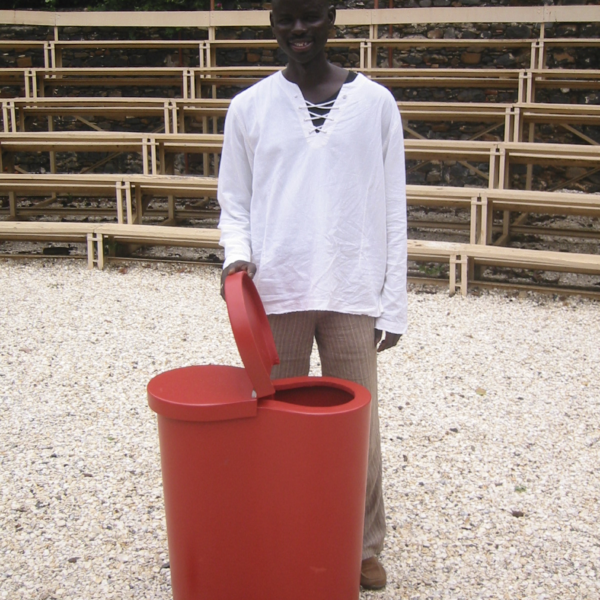 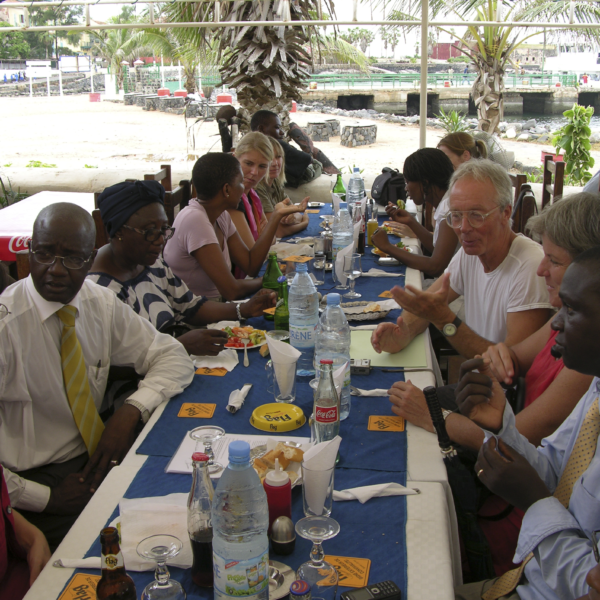 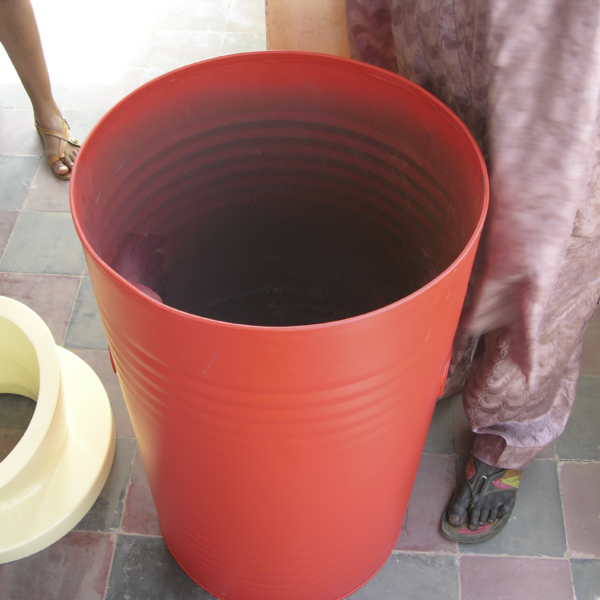 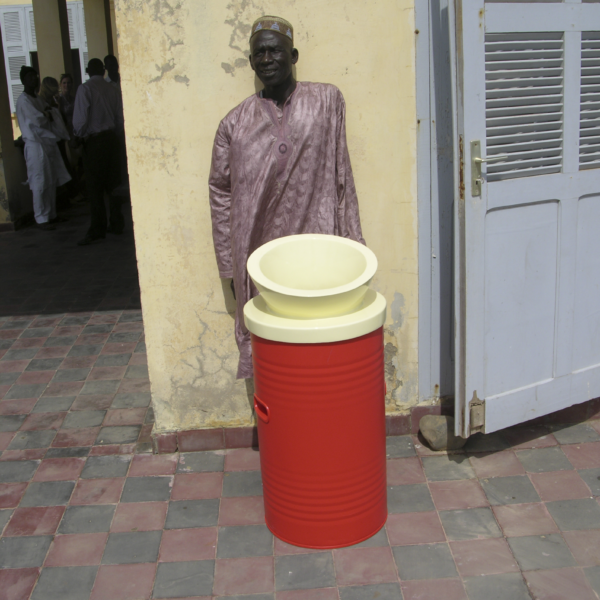 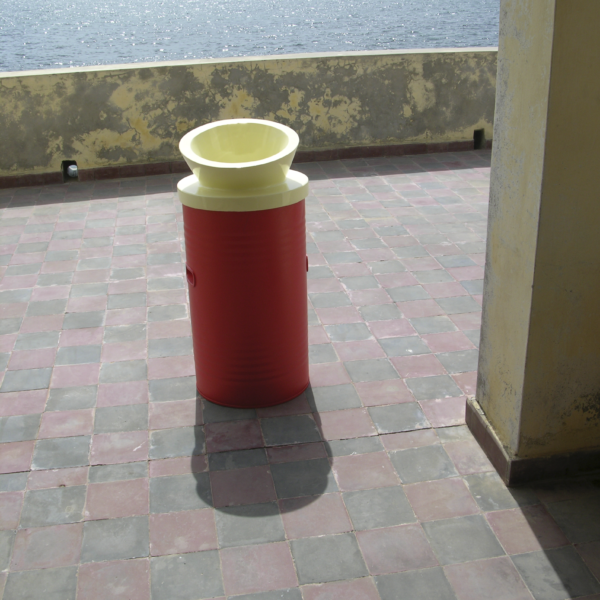 Following the Droog Dakar exhibition in 2007, the Dutch Embassy took the initiative to organise a competition on designing trash cans for the island of Gorée. This Spring, the embassy selected eleven Senegalese designers/artists for the project.
In close collaboration with Droog, a list of demands that the trash cans should meet has been formulated. In July, Droog has selected five proposals that had to be worked out in technical drawings, suitable for prototype production. The jury, under chairmanship of Droog co-director Gijs Bakker, had the following members:
Selected design
The jury came together on September 25th to see the five proposals that were executed life-size by a local manufacturer. The members of the jury unanimously chose Moussa Sakho’s design: an oil drum with a funnel-shaped plastic cover (see image). This design has been selected because:- it re-uses an existing oil-drum.

The official prize-giving ceremony took place on September 26th. The Dutch Embassy funds the installation of two hundred wastebaskets on Gorée.
Gorée
The island of Gorée is named after the Dutch island ‘Goede Reede’ (Good Harbour) and is situated four kilometres off the Dakar coast. The island has a colonial history and was used for slave-trade until this practise was abolished in 1848.”