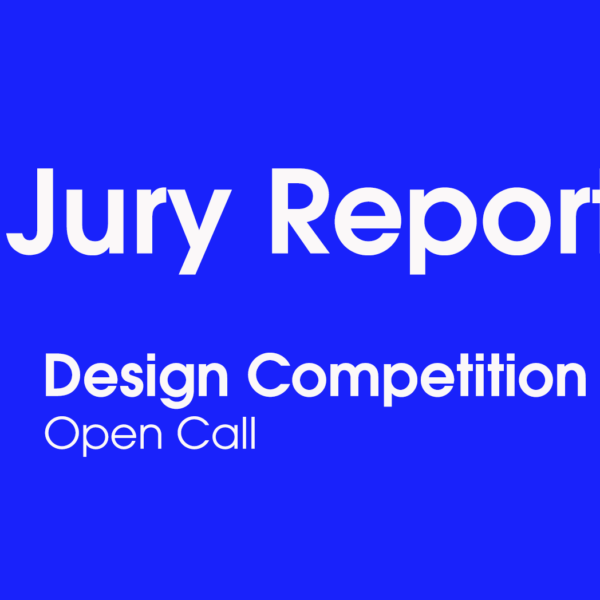 “Droog’s design competition is magnificent in its all-encompassing character. It breathes hope and trust, and explores new and relevant risks and challenges that design has to address. The brilliant aspect of the call is evident in the proposed competition topics, which swarm around four clearly defined directions: technology versus nature, mobility versus protection.” Ole Bouman (jury member)

The design competition
The design competition has been organized as part of Droog’s Design+Desires program. This program is aimed at redefining existing and traditional notions, thoughts and physical phenomena of city life and society at large in order to create innovative solutions that are driven by the power of diversity and bridge the richness of different individual interests and motives. The solutions must lead to smarter cities and eventually smarter societies.

The design competition introduced data on how people all over the world dream of living in the city. Droog harvested this valuable data through a poll on its SocialCities.org platform (now renamed Design+Desires platform). Based on their answers, people received a unique matching avatar and a specific place in the virtual ‘Social City’ related to their wishes and needs.

The Open Call asked all international designers, thinkers, architects, artists, city-dwellers, creatives, enthusiasts, professionals or otherwise, to come up with solutions on one of the four topics derived from the Social City poll:

Mobility
Many Social Citizens want to live a mobile life. Currently, they would opt for a mobile home, but some do not prefer a house at all and prefer a nomadic life. In our interview with architect Alfredo Brillembourg, we found he chooses such a life, because he doesn’t want to be tied down or restrained. How can we weave the nomadic life in an otherwise firm and stable city?

Urban Nature
Social Citizens prefer to overlook as much nature as possible from their houses. But they also like the cityscape view. The usual solution is to bring in parks and forests in the city, but we prefer to turn things around. How can we submerge the city into the wilderness, in such a way that citizens can enjoy their urban experience, as well as that of wilderness and nature?

Safety
A majority of Social Citizens prefer social control instead of safety measures like CCTV, police and gated communities. According to our poll, their ideal public space is the city square and streets. How could we design comfortable public spaces which protect us against civil dangers (such warfare), without having armed forces and cameras all over?

Technology
Social Citizens want a lot of tech in their city, how can we make sure that they don’t have the feeling to walk around in a gigantic computer with Big Brother watching them? This is your task now!

Jury opinion
The jury was very pleased by the huge attention the design competition garnered. In total sixty-one entries from all over the world were submitted.
Through the four topics the jury hoped to find either a certain coherence in the submitted entries, or a clear choice for a particular aspect of the call. But in general this was not the case.
It seems as if all choices that were made arose without reference to the starting point of the open call. This put the task the competition gave in sharp contrast with the proposals. In general many of the submissions are, with the exception of some thought provoking ones, quite superficial, and at times they were even executed rather poorly.

Decision: no winner
The jury reached no consensus about the final winner. None of its members was equally enthusiastic about any of the submitted proposals. The jury unanimously decided to not declare a winner. Overall the design competition made clear that applicants from different design disciplines find it hard to create a solution that transcends certain given complex notions. Hopefully, this will make clear the need for better training in how to redefine conventional modes of thinking about shaping the city and society around us. There is work to do for us all.