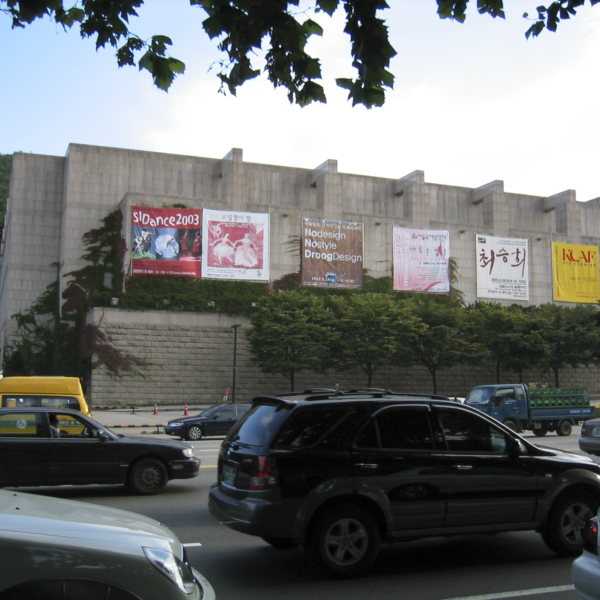 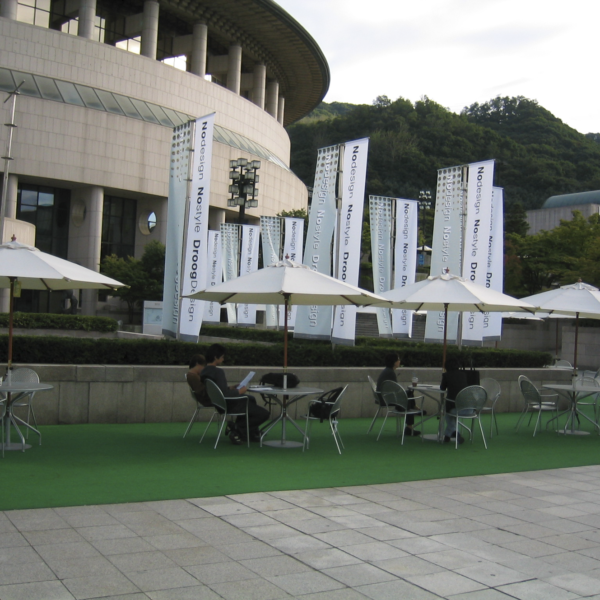 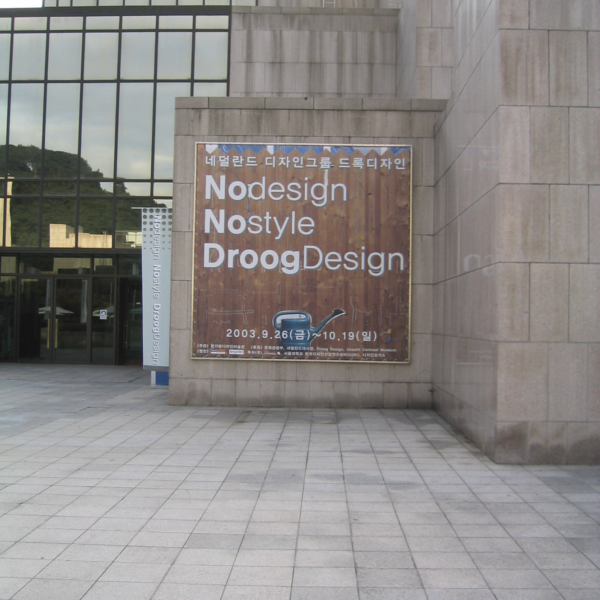 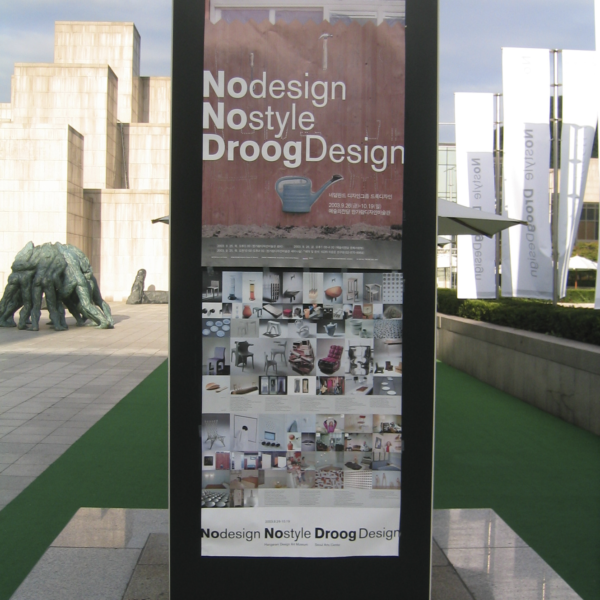 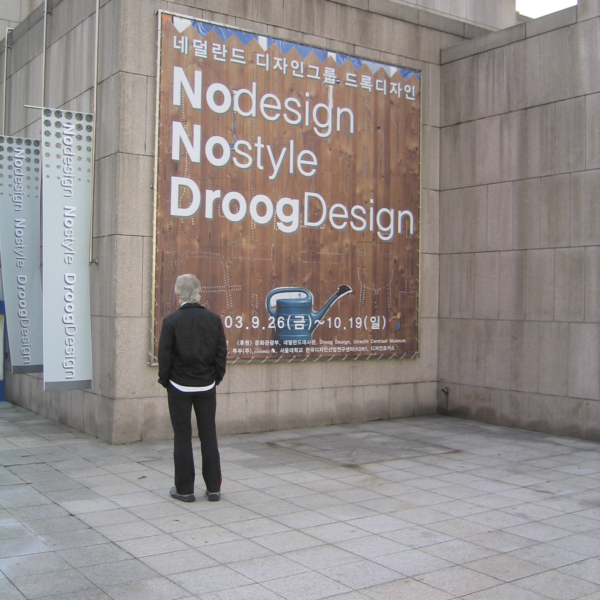 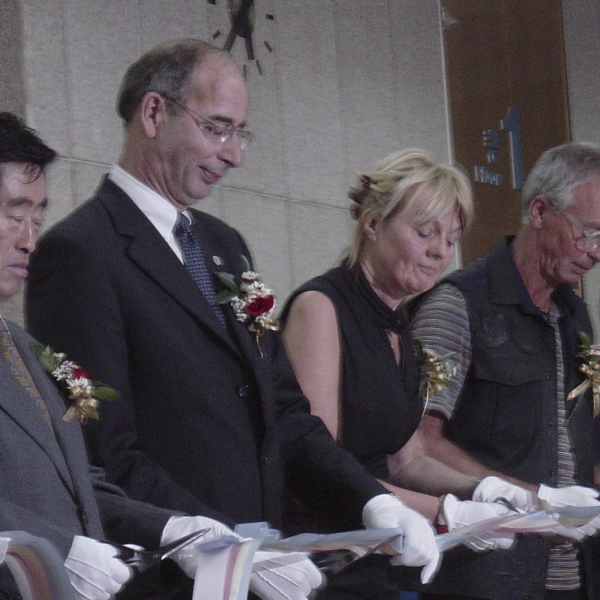 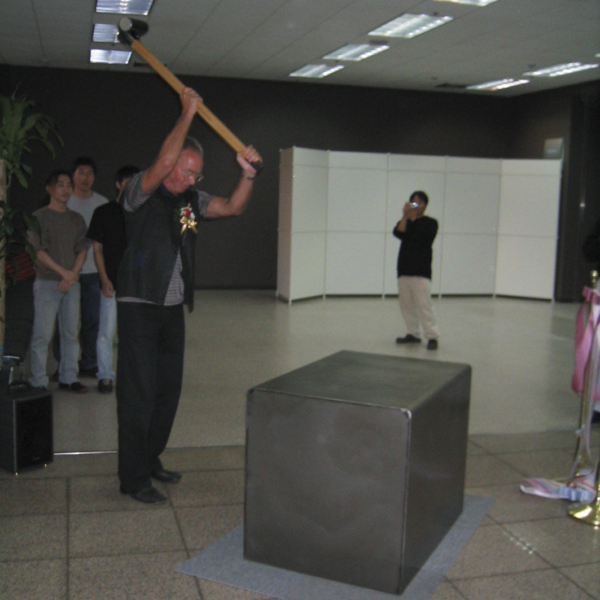 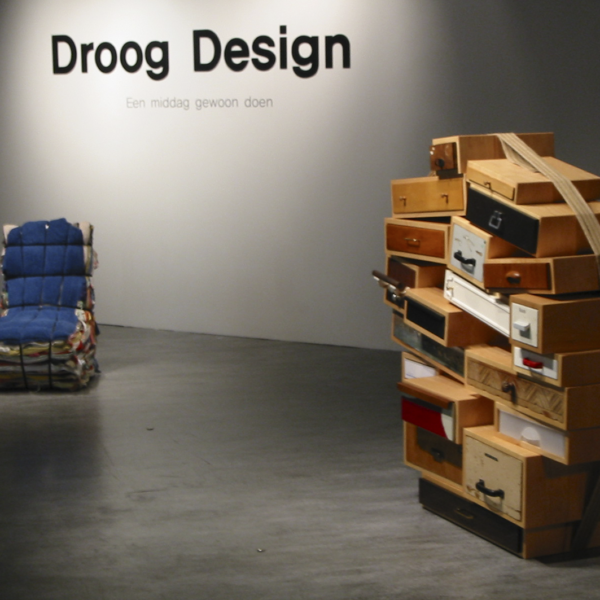 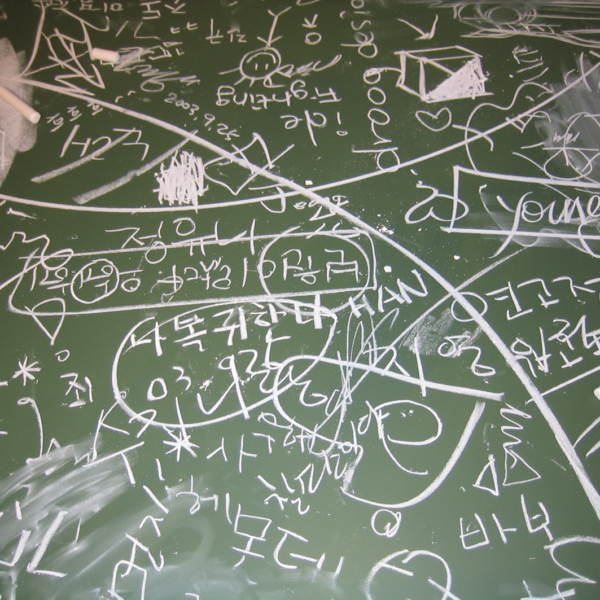 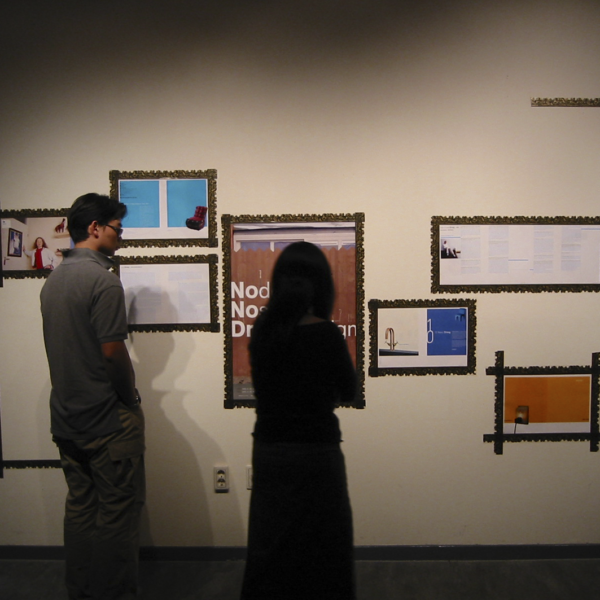 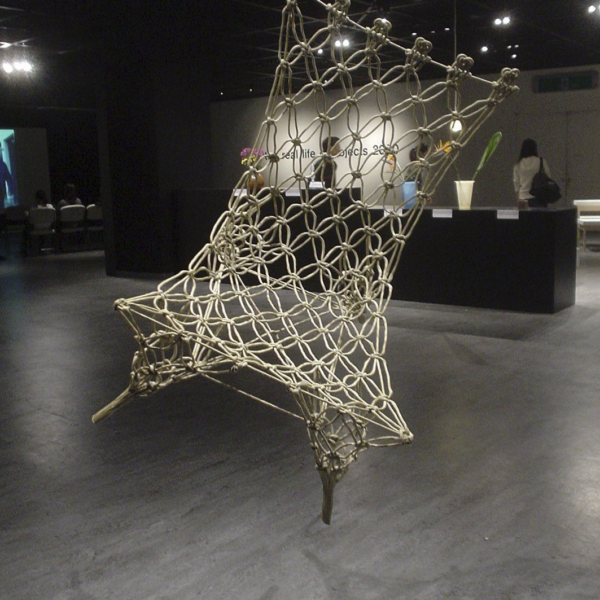 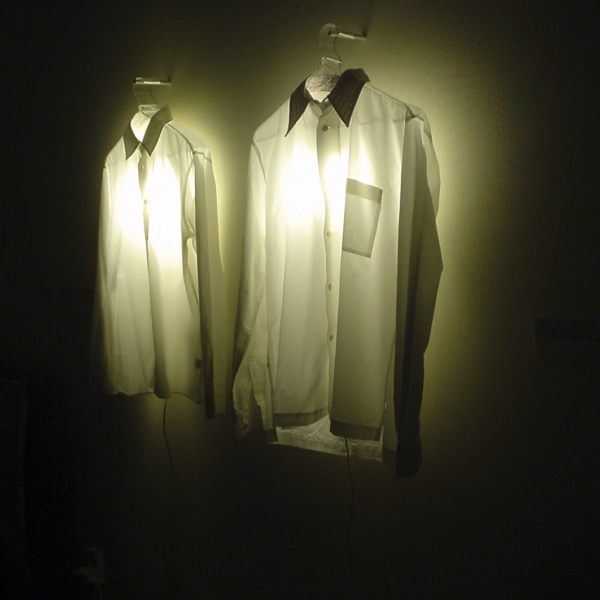 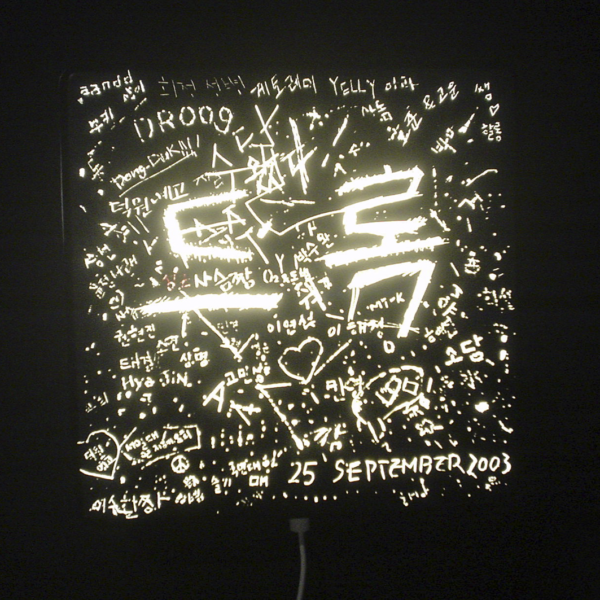 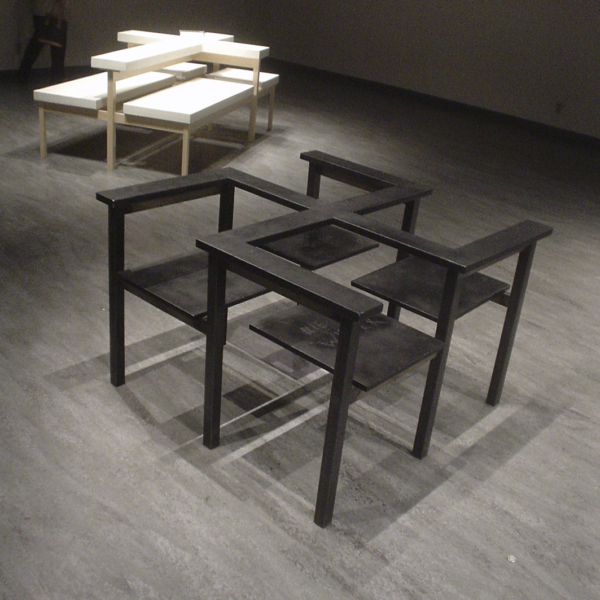 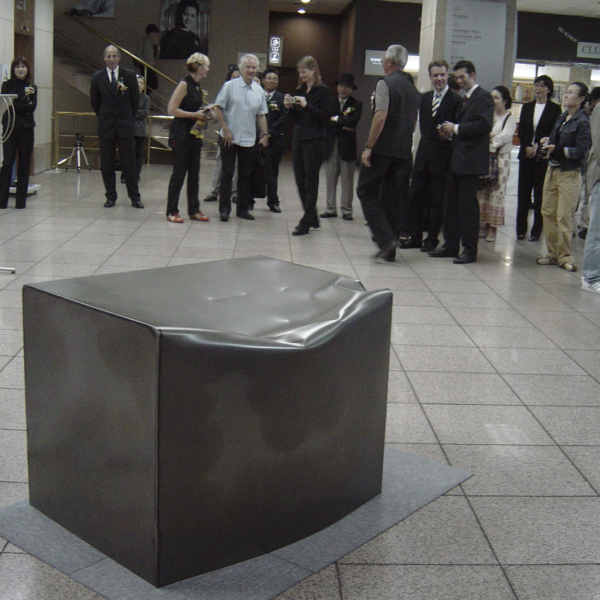 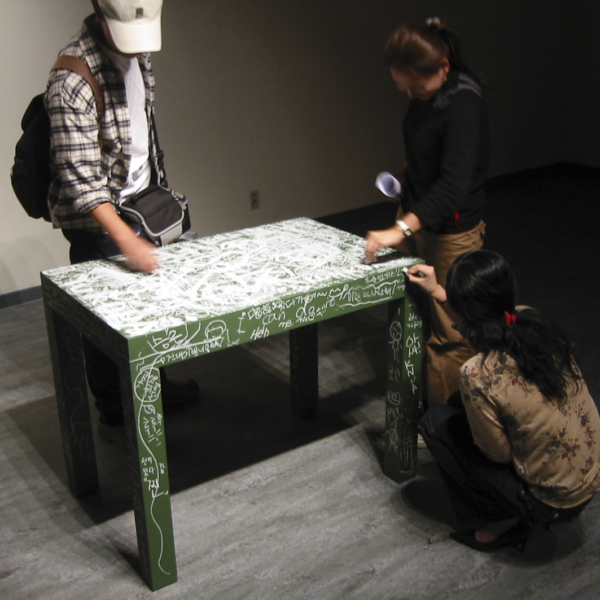 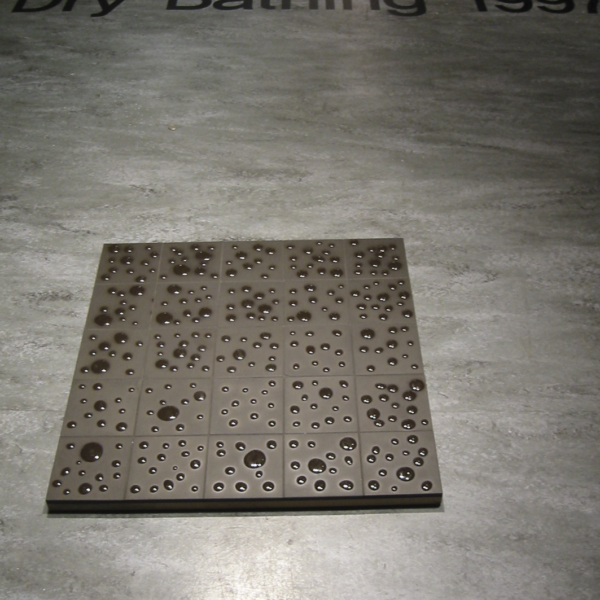 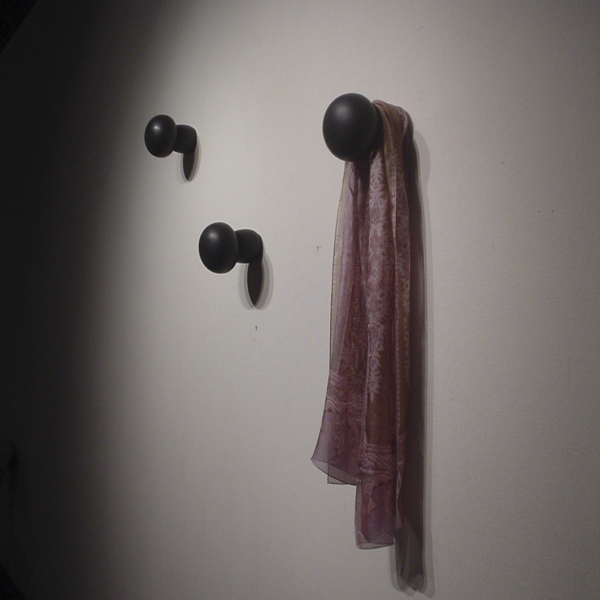 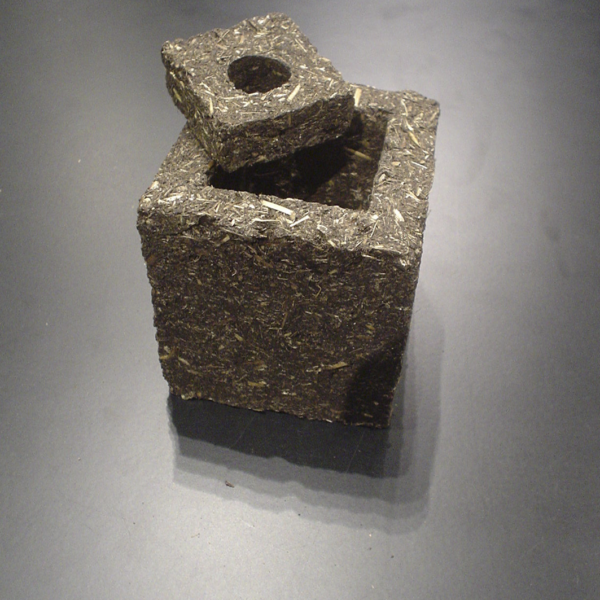 The Seoul Arts Center in South Korea took the initiative to organize a major exhibition about ten years of Droog; ‘No design, No style, Droog Design’. More than 800 square meters show 65 items of the collection, which were mostly lent out by the Centraal Museum in Utrecht.

On September 25th the opening ceremony took place in the Hangaram Design Art Museum, a new complex which is part of the Seoul Arts Center. At the ceremony the museum president, the acting Dutch ambassador, the curator and Renny Ramakers and Gijs Bakker of Droog opened the exhibition by hitting the Do hit chair and by cutting a tape.

Current design communities in Korea are mainly focused on popular trends. After the ceremony Gijs Bakker was asked to give a master class about the Droog philosophy. Several industrial designers of important Korean companies, like Daewoo and GL, took part in this class. They discussed about the way to develop an own corporate identity in the mass of brands. Gijs Bakker reacted on the designers’ products and took the view that more and more market-oriented methods lead to global uniformity of design. The next day Renny Ramakers gave a lecture on the Droog vision in a broader international perspective. More than 500 people took part in this discussion.