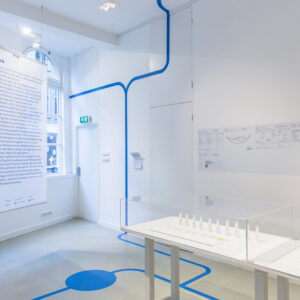 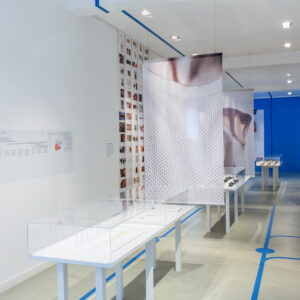 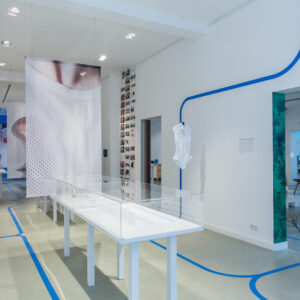 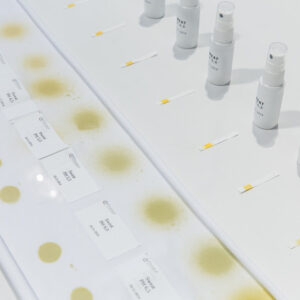 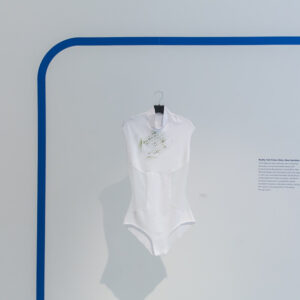 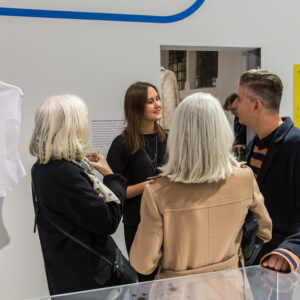 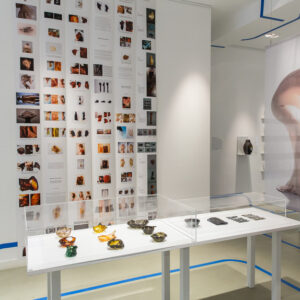 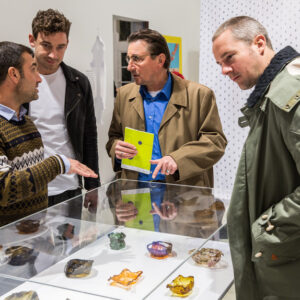 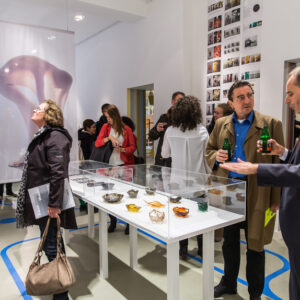 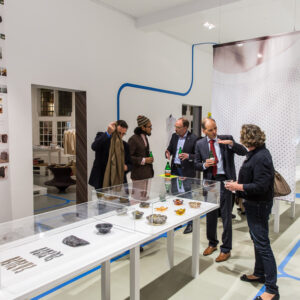 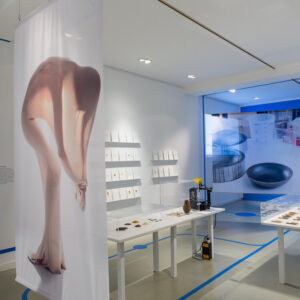 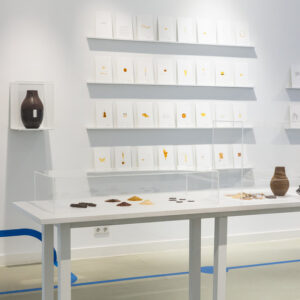 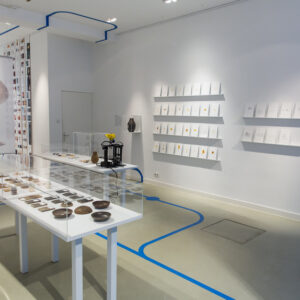 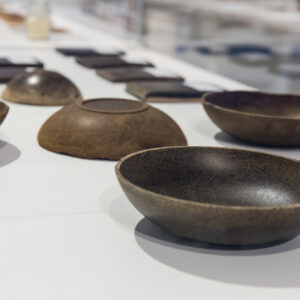 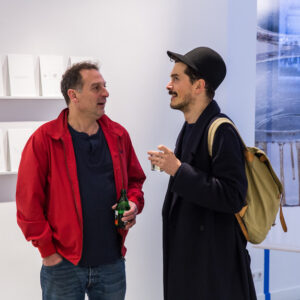 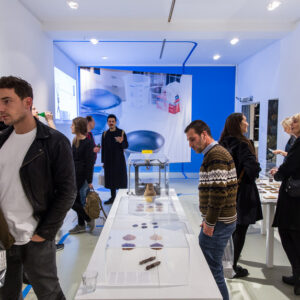 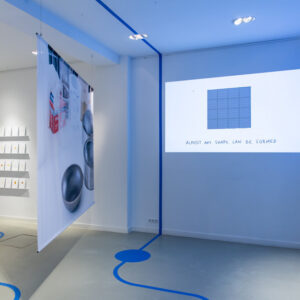 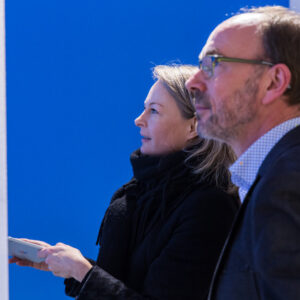 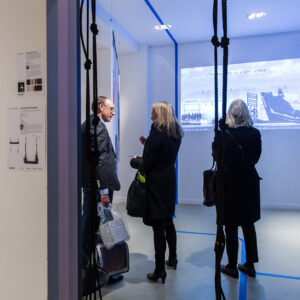 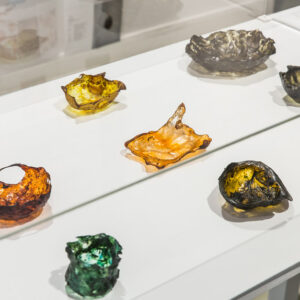 A reality check for speculation

The world of design is brim-full of speculation – ideas abound for projects and products intended to raise awareness, pose questions and provoke discussions.
Speculative design can open up new perspectives on pressing issues that society is facing, by imagining potential conditions that technological, economic, political and social developments may bring. Such designs often achieve some visibility through exhibitions, awards and features in the media, but in many cases the impact ends there.

Reality Tank – initiated in 2013, by Droog Foundation, funded by the Creative Industries Fund NL – is a research and development initiative aimed at bridging the gap between speculative design and the real world. Rather than striving to produce something that is directly commercially viable, Reality Tank investigates the role of speculative design in opening up new directions for interdisciplinary research and development by bringing together designers with academic researchers and commercial partners. The initiative aims to harness the unintended opportunities that inevitably emerge when bringing various parties together in the context of the initial goal. By retaining actual realisation simply as one, possible outcome, speculative designs can take unexpected turns, leading to new ideas and applications.

In 2013, Reality Tank launched its first two projects. One in collaboration with Studio Formafantasma and Studio Under and industry partner Dutch Polymer Institute, the other with DeMakersVan and Studio Molen and partner TKI Solar Energy. In 2014 Reality Tank launched its third and fourth projects with Anne Vaandrager and ECCO Leather and Paulien Routs with Thewa Innovation, the Dutch Cosmetics Association and aesthetic doctor Annebeth Kroeskop.