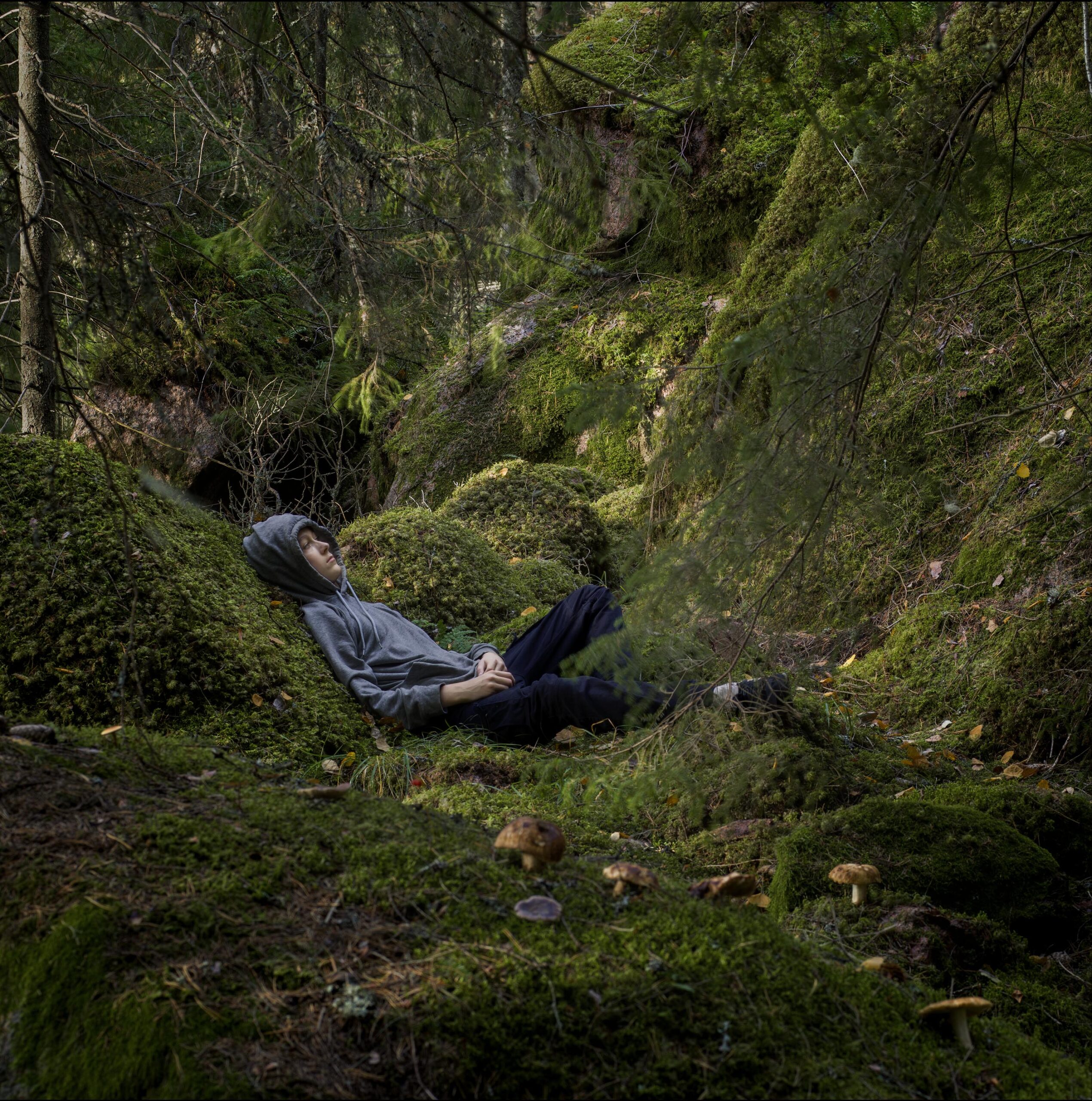 An exhibition curated by Renny Ramakers.
From 24 September 2021 till 12 January 2022 in the [email protected]

​What if animals, plants and other living creatures had the same rights as humans, or if rivers and mountains could sue us for the pollution we cause? What if the needs of non-human life in the North Sea were gauged before erecting windmills there? Or if we listened to children who bluntly state that eating lamb is tantamount to slaughtering a baby?

​Climate crisis
In this exhibition, 20 international artists share their visions of the climate crisis. All of them plead for a different relationship between humankind and the earth, a different way of organising society. Two closely interwoven lines of thought form the leitmotif of the exhibition: a more modest role for humans on this earth and a closer relationship between ecology and ethics. ‘Let’s stop talking about a climate crisis; we should be talking about a crisis of humanity,’ says the Finnish artist Terike Haapoja.​

“Let’s stop talking about the climate crisis: we need to talk about a crisis of humanity.”

– Terike Haapoja and Laura Gustafsson on the film Becoming