Levittown gets its name from its builder, the firm of Levitt & Sons, Inc. founded by William Levitt, who built the district as a planned community between 1947 and 1951. William Levitt is considered the father of modern suburbia. Levittown was the first truly mass-produced suburb and is widely regarded as the archetype for postwar suburbs throughout the country (1). On Saturday, April 23rd eight homes will be transformed into businesses by the homeowners in collaboration with our design team. 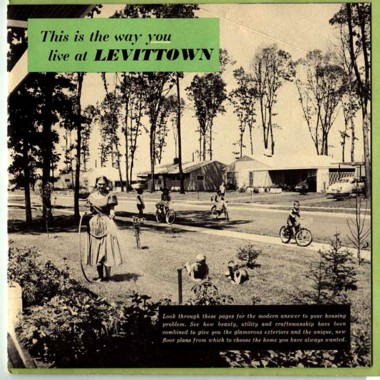 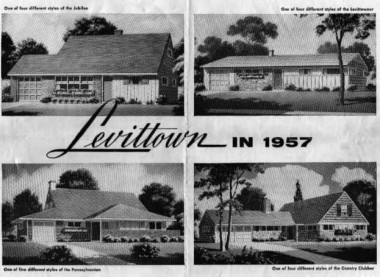 More information and to RSVP.