Why did Centraal Museum acquire the Red blue Lego chair?

Firstly, because it is inspired by Rietveld who is the most important artist in our collection, and secondly, because we are interested in the more conceptual branch of design. We were the first museum to buy the Droog collection, already in the 90s. The Red blue Lego chair is the perfect combination of these two aspects. 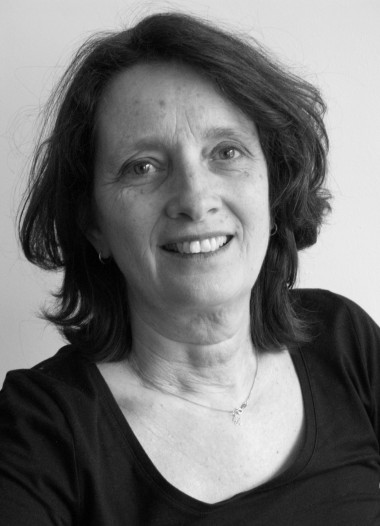 How do you see the piece in relation to the work of Rietveld?

I see more value in the artistic qualities of this chair than in its industrial aspect—in its promise of having people do-it-themselves. I believe Rietveld valued the spatial aspect of design as much as he valued the principles of mass production.

I don’t think it is realistic that people will buy their own Lego pieces to make it, but to me, that doesn’t matter. It is the intention and meaning that counts. It stimulates people to think about design and what it means to them. 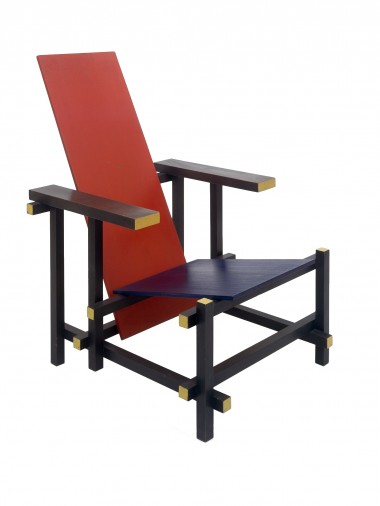 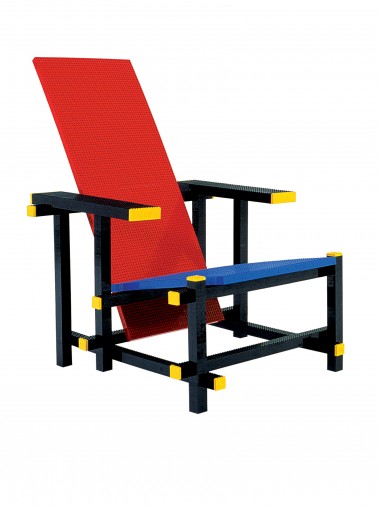 How do you see the chair in relation to movements in the world today?

I think it’s better to compare the Red blue Lego chair to the Smoke version by Maarten Baas (that’s also how we show it at the Rietveld’s Universe exhibition). Rietveld was a master that made and continues to make people think about design. His presence in works by contemporary designers and in design discussions shows the actual value of Rietveld today. To me, that is the most important value of this piece. 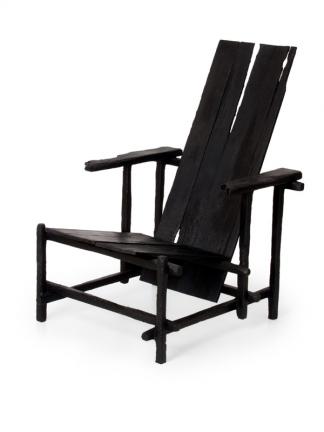 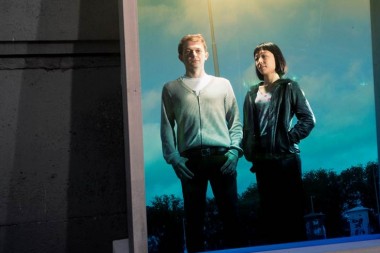 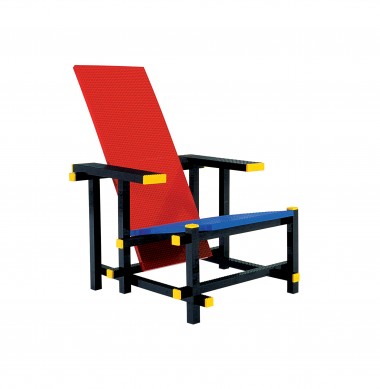