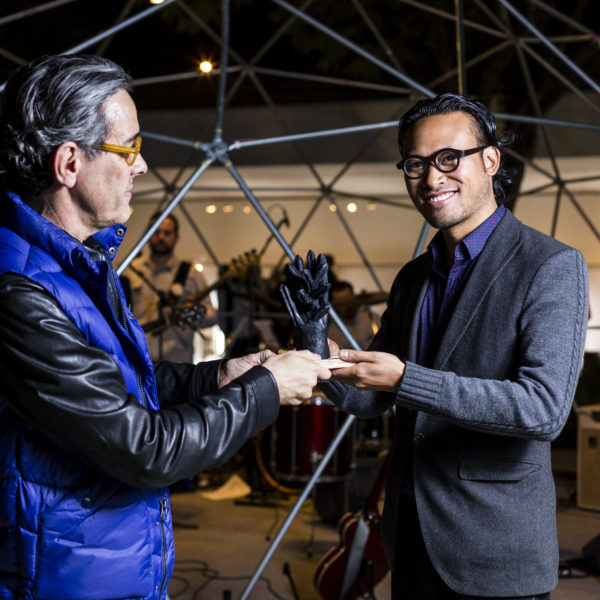 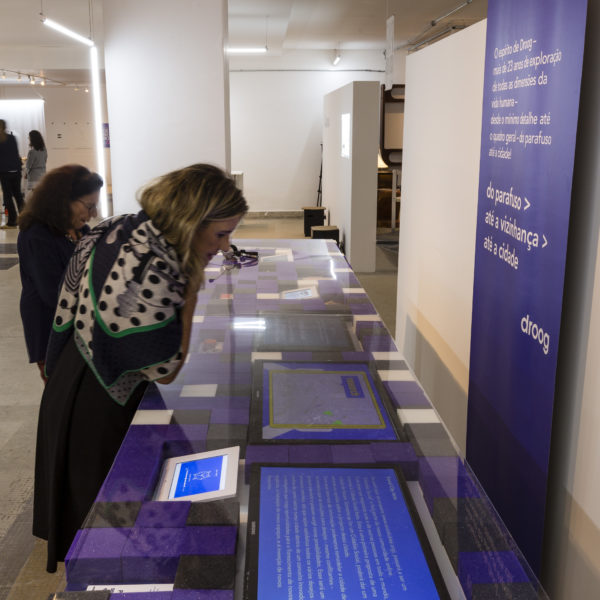 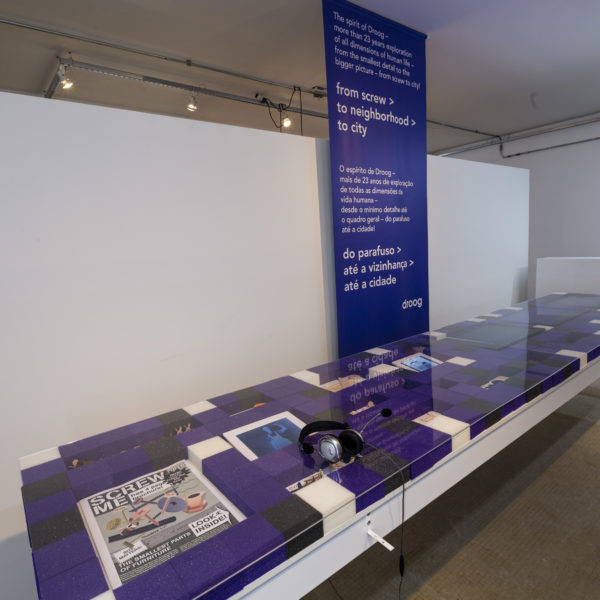 At the 4th Mercado Arte Design (MADE) in São Paulo (Brazil), Droog presenterd ‘From Screw to City’. The exhibition captured Droog’s story that lives through more than 23 years, a design company that has explored all dimensions of human life, from the smallest detail to the bigger picture.

Through three key projects (Construct Me 2015, Open House 2011, and Social City 2015), the exhibition ‘From Screw to City’ demonstrated that the Droog design mentality can transform the smallest details in life, such as a screw – to the largest, such as a sprawling city.

With the same mentality that we approached hardware with in our Construct Me (2015) project, we also earlier looked at the bigger picture – the beautiful urban diversity of a city. In collaboration with Diller Scofidio+Renfro, we developed the project Open House (2011) in the New York suburb Levittown. The project supported suburban homeowners in supplementing their income to develop a new vocation by offering home-made services and facilities to the public. The project encouraged self-inventiveness, offered ideas, and proposed new models for suburban housing which struck a new balance between the private and public realm. Starting with an economic argument for the struggling middle class, the proposal also addressed the challenges posed by urban sprawl and single–owner consumption. The new residential marketplace not only brought more capital and density to the neighborhood, it also increased social cohesion through service exchange.

In continuation of ‘Open House’ we are still exploring citizens’ dreams with our ‘Design+Desires’ program (2015-onwards) in order to create their ideal city. We see our city being shaped by the current network society in which people are connected on a various levels, online as well as offline. The result is an ever changing multi-layered city diversity that poses new challenges and urges for innovative solutions.

At the exhibition in São Paulo people were invited to play the Social City poll, which is part of the Design+Desires program. Social City is a virtual city to be created around the diversity of dreams and desires of city dwellers all over the world. By taking the poll, people can create an avatar and will see the virtual city grow. By becoming a Social Citizen, they can can be part of a continuous dialogue on the future of the city and city life and be part of the design of a speculative city model; the first exercise has been presented at the exhibition.

At Salone del Mobile in Milan, Construct Me has won the Milano Design Award for Best Tech 2015.
At Bi-City Biennale of Urbanism/Architecture (UABB) in Shenzhen, Social City has won the Peoples’ Choice Award 2015.
At MADE 2016 Droog is awarded ‘Designer do Ano’ (Designer of the Year)