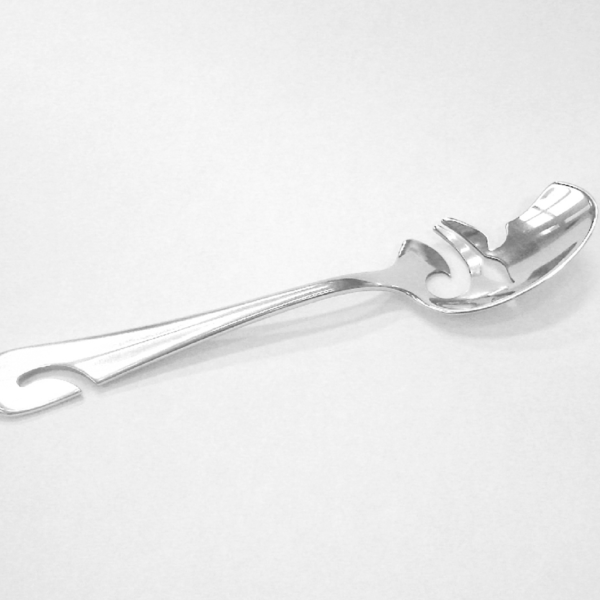 Series of two sugar spoons, inspired by the classic Dutch spoon ‘Hollands Glad’: one Teaspoon not worked on, MP teaspoon light worked on and DB teaspoon heavy worked on.

One of the spoons is titled MP, and was designed by Ed Annink for the Dutch Minister President. It was commissioned on the occasion of the Dutch EU presidency in 2004 and was offered as a promotional gift to foreign government leaders. Whereas in the past sugar spoons were used to bring sugar from the sugar bowl to the cup, sugar cubes and sugar bags have made this use redundant. A hole has been made in the head of the spoon, as to emphasize the spoon is solely used for stirring.

A second variation is titled DB. Starting from the same base form, an open decoration has been made, inspired on Delft Blue decoration. 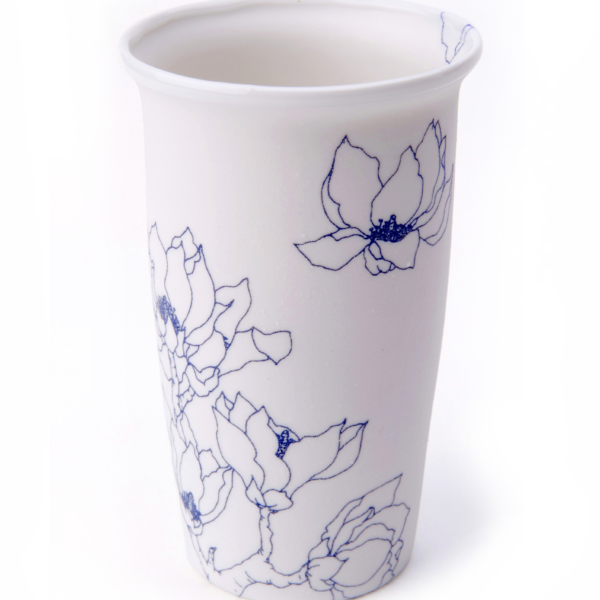 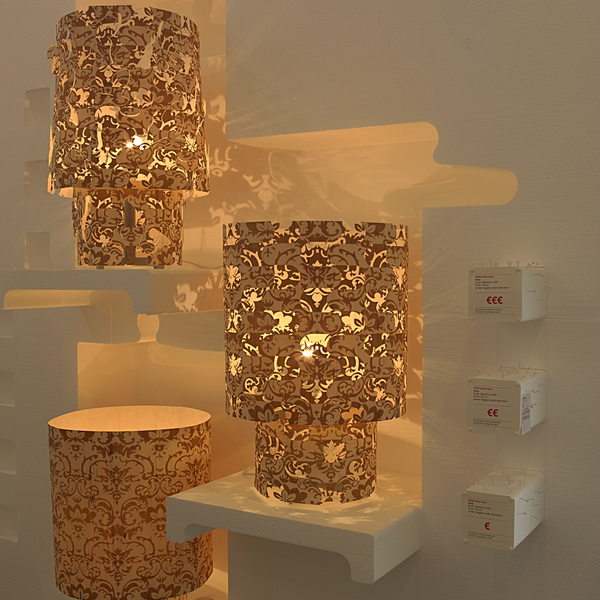 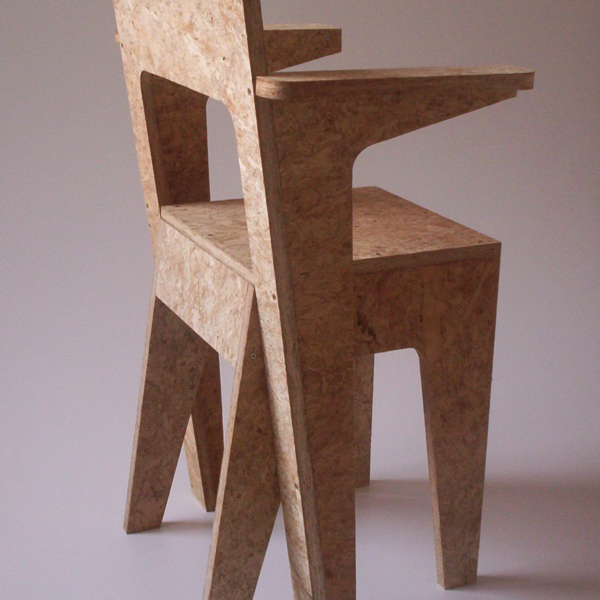 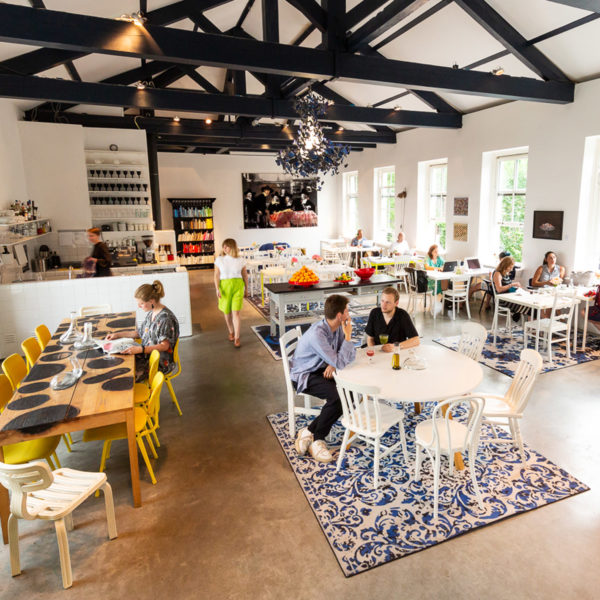