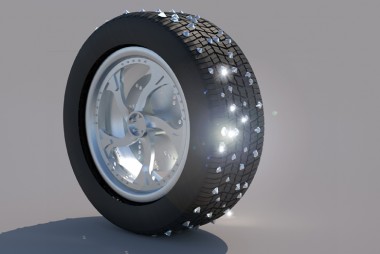 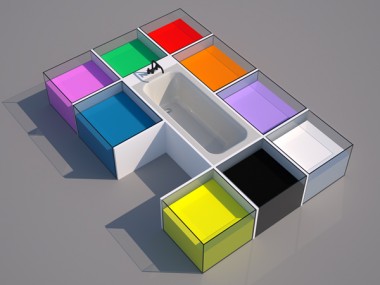 A surplus of ephemerals like earth and pigments stashed for years of intensive use. 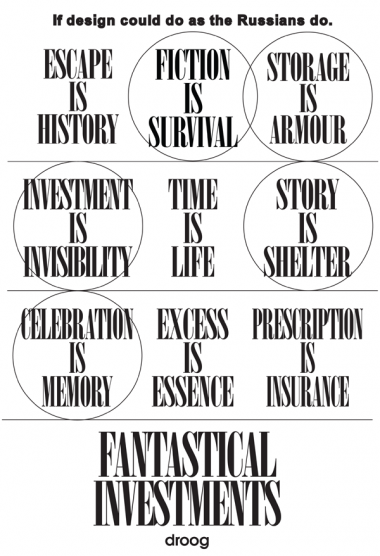 We invite you to the opening of the exhibition Fantastical Investments by Droog with Metahaven. The imaginary brand, Fi, is the outcome of Droog Lab’s study of consumption habits in Russia in partnership with Strelka Institute for Media, Architecture and Design.
exhibition opening: 6:00 – 8:00 pm

RSVP by Sept 20 [email protected]
(required only for panel)

Partner: Strelka Institute for Media, Architecture and Design
Supported by: Dutch Ministry of Education, Culture and Science and City of Amsterdam 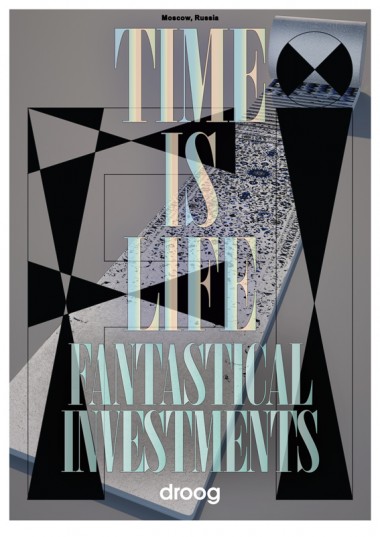 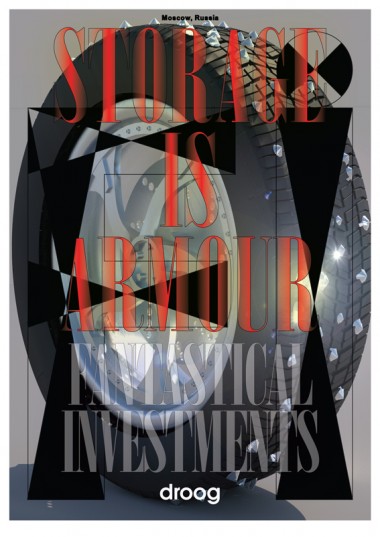 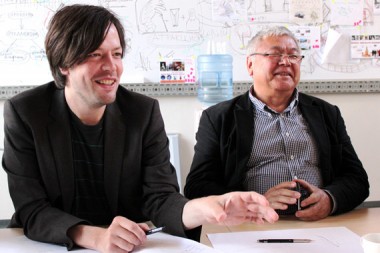