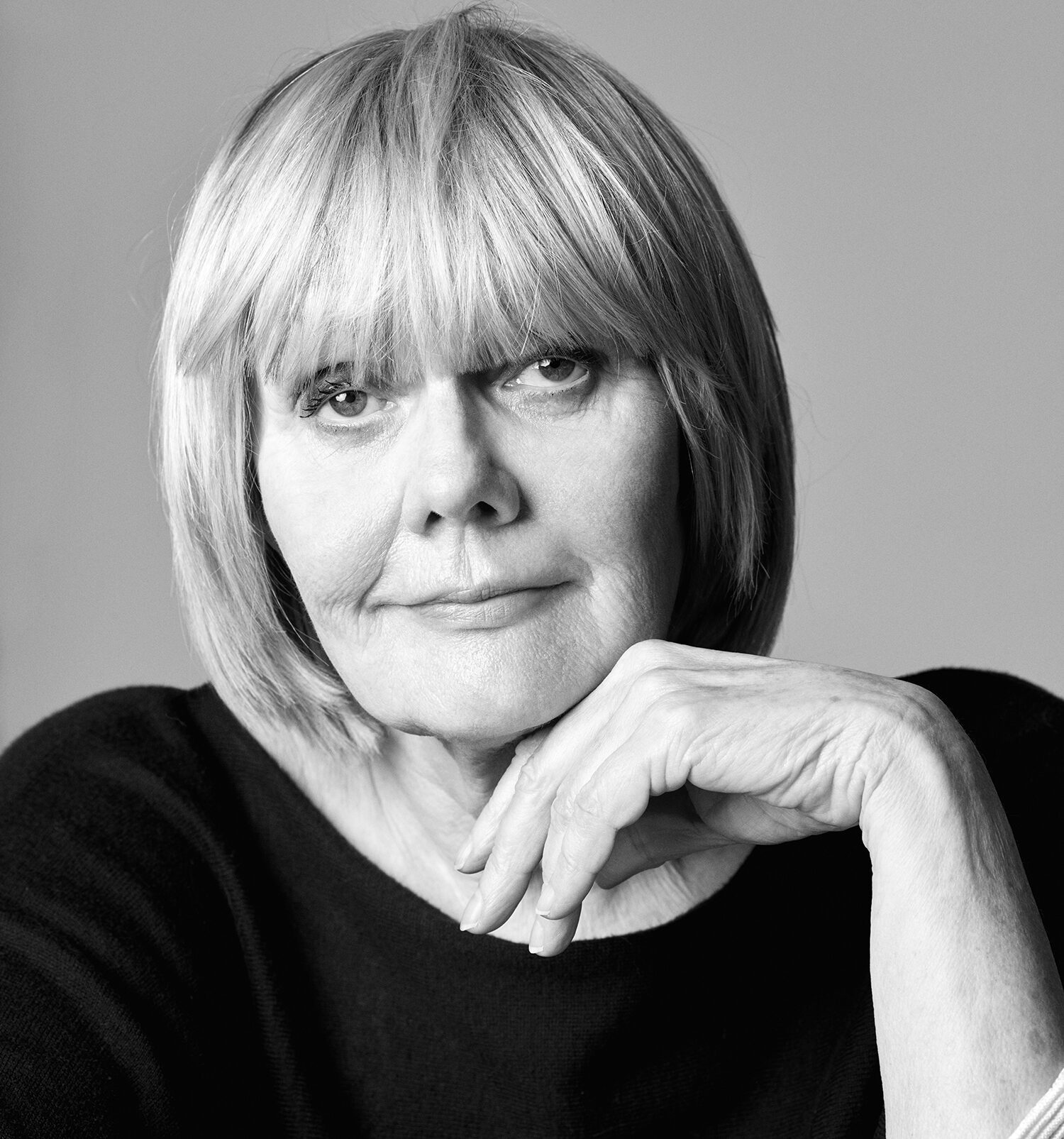 “It just happened; there was no plan,” says Droog co-founder Renny Ramakers.

Renny Ramakers looks back at how the influential design platform shook up the industry in the 1990s in the latest talk in our ongoing collaboration with Friedman Benda for VDF.

Droog launched at Milan design week in 1993 with an exhibition of work by young Dutch designers selected by Ramakers, a writer and curator, and Gijs Bakker, a designer.

In sharp contrast to most other Milan exhibitions at the time, the objects presented were rough and unrefined, made from repurposed materials and found objects.

The exhibition caused a storm and established Droog as one of the world’s leading platforms for cutting-edge design.

It would go on to launch the careers of a generation of Dutch designers, and some of the biggest names in European design, including Marcel Wanders, Hella Jongerius, Piet Hein Eek, Tejo Remy, Richard Hutten and Jurgen Bey.

“It just it happened; there was no plan,” Ramakers told curator Glenn Adamson in the latest of New York gallery Friedman Benda’s Design in Dialogue interviews that Dezeen is publishing as part of Virtual Design Festival.

“At a certain moment, I became bored. I thought: ‘I’m not interested anymore in what I do’. And then suddenly I saw very young designers coming up with something totally different.”

“They looked at the design world in a totally different way,” she continued. “They were not interested in styling, in refined products. They made things from scrap food, from used materials. They didn’t do decoration or whatever. And the products were so beautiful. I found a new kind of aesthetic.”

Before Droog, “everything looked the same”

Droog, which means “dry” in Dutch, was a reaction against two very different approaches to design that were prevalent at the time, Ramakers said.

On one hand, there was the highly decorative, postmodern approach espoused by the likes of the Memphis Group, which had gained in popularity throughout the 1980s.

On the other, many designers were trying to ape the success of British designer Jasper Morrison by creating extremely simple products, according to Ramakers.

The work Droog presented was completely different from both.

“[Morrison] was so influential that at the beginning of the 90s, when you went to Milan, everyone was making simple products: simple chairs, simple tables, either in wood or in metal or plastic. And it was so boring. It was so boring because it was just simple furniture. And everything looked the same.”

Ramakers made the comments while presenting a diverse range of Droog products and exhibitions, as well as other projects she’s been involved in throughout her career.

Influential Droog designs she presented include Tejo Remy’s You Can’t Lay Down Your Memory chest of drawers, which was first shown at the 1993 Droog exhibition in Milan. It comprises a series of found drawers held together by a belt.

Other iconic Droog designs include Marcel Wanders’ Knotted Chair, which was presented at a 1996 Droog exhibition called Dry Tech. It is made from lengths of hand-braided rope, which have been impregnated with epoxy resin to make them rigid.Related story”Young designers have to understand they are practising art” says Gaetano Pesce

According to Ramakers, what unites the Droog designs and makes them stand out is that they each have a story behind them.

“Before that time, design didn’t have a real narrative,” she said. “It was about form and function. And here you saw designers talking about daily life and making a connection with daily life. And I thought: ‘I can make a group out of it. I can make a group of products designed by these young designers.”

“There were interesting stories,” she added. “So it was the culmination of a rough kind of design with storytelling.”

Ramaker’s conversation with Adamson is the seventh in a series of Friedman Benda’s Design in Dialogue talks we are broadcasting as part of Virtual Design Festival throughout May and June.

Previous interviews in the series we have published include conversations with pioneering architect James Wines, who lamented the predominance of digitally created forms in architecture, and designer Faye Toogood, who revealed she suffers from imposter syndrome.

Ron Arad told Adamson that “business is always a necessary evil”, Stephen Burks discussed the lack of diversity in the design industry and Joris Laarman discussed the “magic” of digital technology in previous talks in the series that we have published.

In the most recent talk, Gaetano Pesce called on young designers to consider how to address social issues through their work.