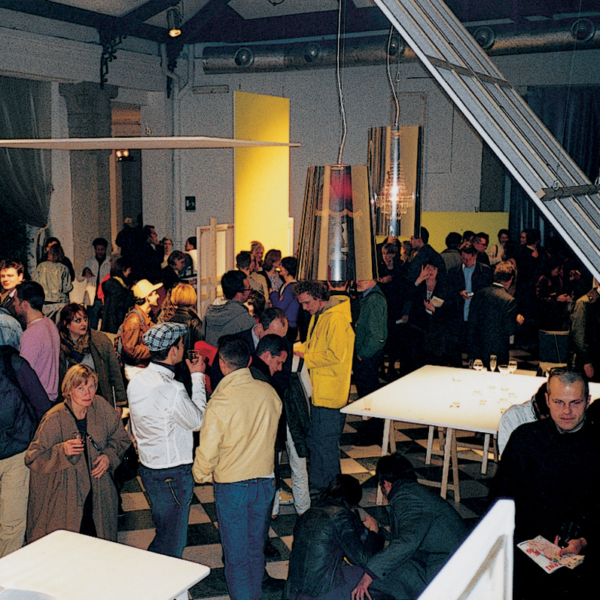 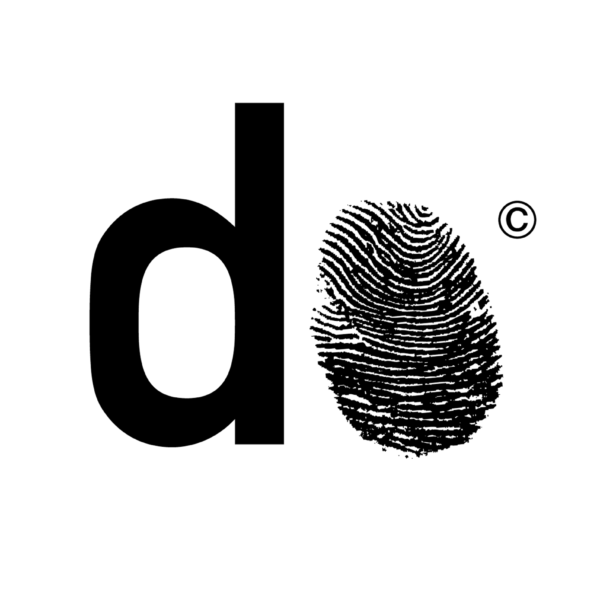 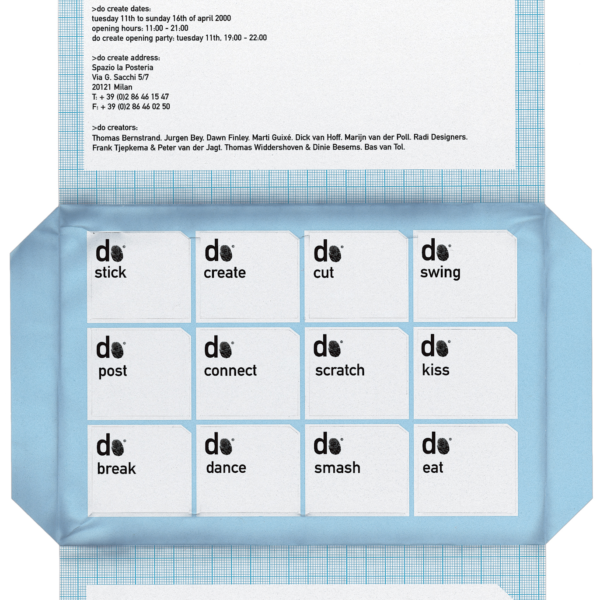 Droog’s 8th Milan exhibition
A brand can be strong, so strong that publicity firm KesselsKramer decided to create an entirely empty brand. They called it ‘do’. Within the Do Create project consumers were invited to interact and play, and thereby influence the design. ‘You buy an experience: it is what you do to the object or what the object does to you that counts.’
For Droog, designing a range of products for KesselsKramer’s ‘do’ brand meant intensification of its own starting point, and giving different views on personal production which is becoming more and more ‘en vogue’ these days. Do Create was meant to force users to put their personal mark on the products. They were shown together with large photographs of the context and the users after they had done their duty. The installation had been designed by Bas van Tol and consisted of many doors in different colours, serving as an information panel, pedestal or any other functional object needed there and then.
The range of do – products was first shown in Spazio La Posteria in Milan, during the International Furniture Fair, and then traveled to Rotterdam, Collette in Paris, Tokyo, London and as part of ‘do Apartment’ to New York:
The Apartment, Crosby Street, New York: 18-25 may 2001
International Contemporary Furniture Fair, New York: 19-22 May 2001
Kunsthal, Rotterdam: 31 May – 10 September 2000
Colette, Paris: 4 September – 7 October 2000
Rocket Gallery, Tokyo: 27 October – 8 November 2000
Architectural Association, London: 11 January – 22 February 2001 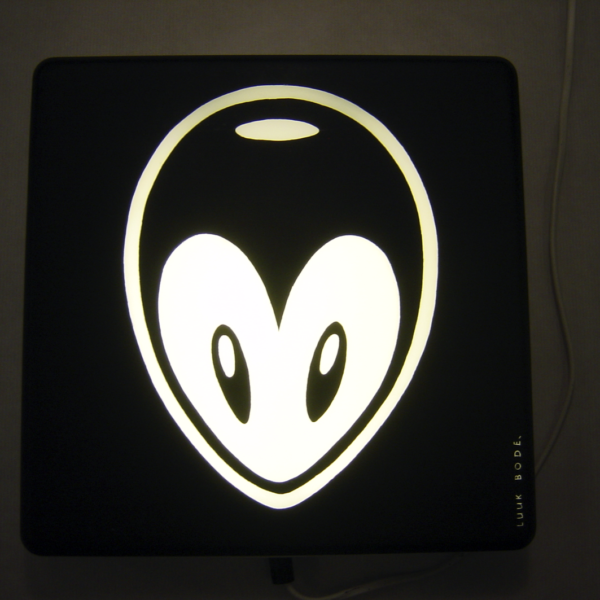 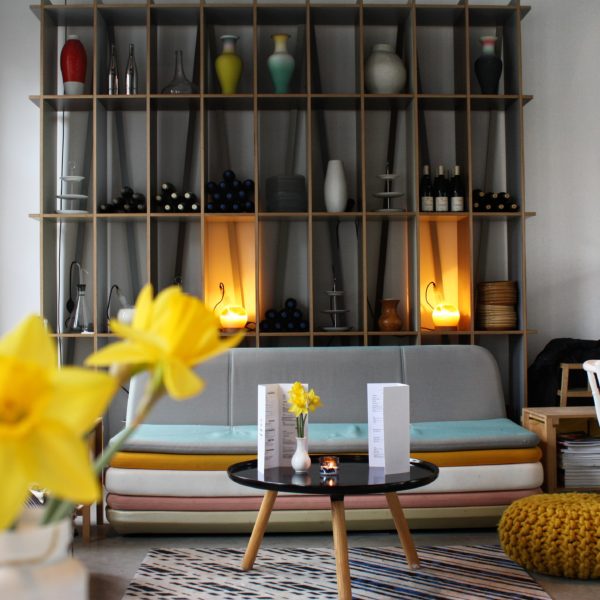 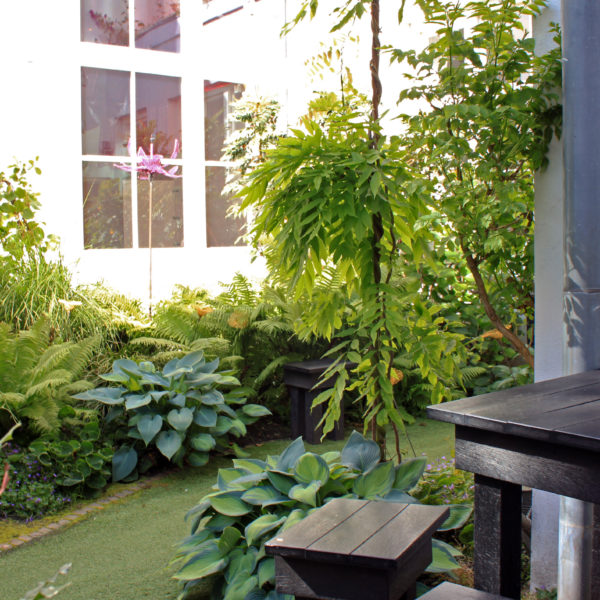 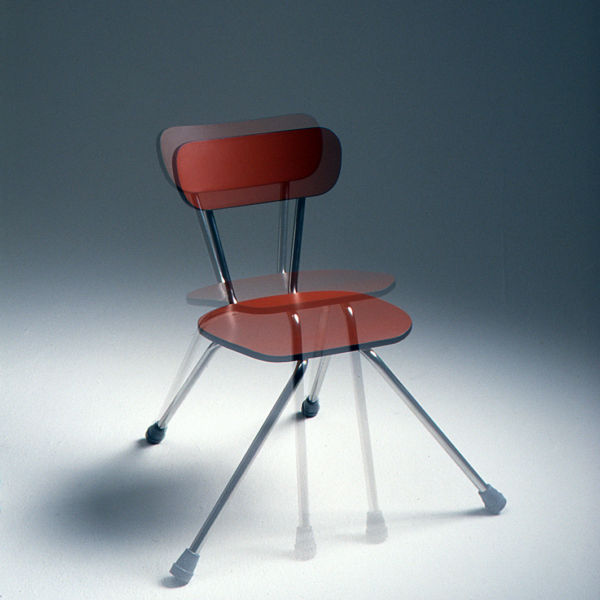 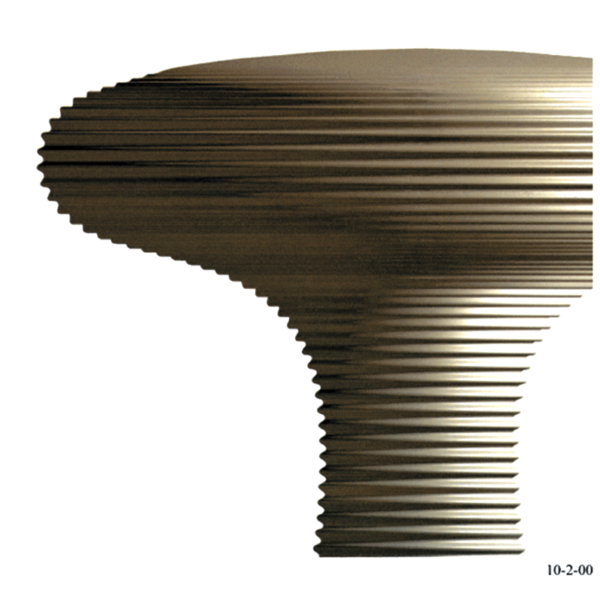 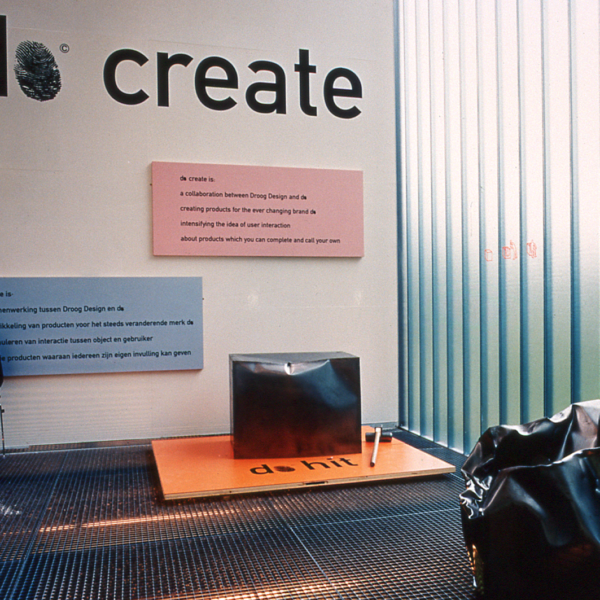