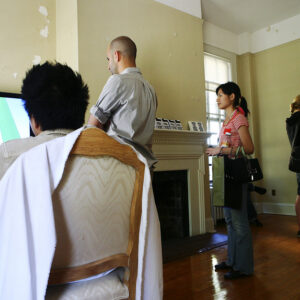 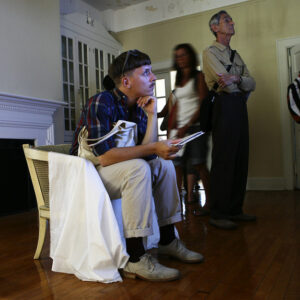 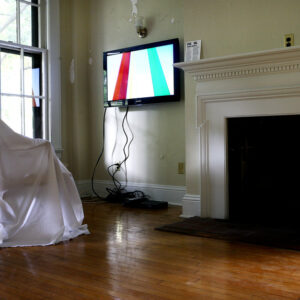 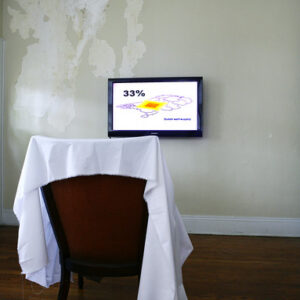 Here are some of the films that were screened:

Food Print Manhattan
by T?F, MVRDV, Stroom, animation by Wieland Gouwens
Study, 2009
How much space is needed to produce food for the entire population of Manhattan, including those who live there and those who visit? With current US production yields, this would require 150 times the area of Manhattan.

With a combination of hydroponic farming to boost crop efficiency, organic farming for animals to increase quality and animal well-being, while maintaining minimum livestock surface areas as specified by Dutch regulations (US organic farming regulations do not specify minimum), the area needed for food production is reduced to 46 times Manhattan.

To grow all food for Manhattanites in one tower, a tower of 23 miles in height would be needed, including the food for animal production (or 8.7 miles tall without food). By distributing various ingredients over Governors Island in different towers—cereal tower, chicken tower, fruit tower, fish tower—a gigantic food city would appear next to Lady Liberty. Alternatively, distributing the towers over all the rooftops of Manhattan would result in a food layer of 656 feet on top of every building of the city.

Food City investigates the influence of food on culture, on institutions and on the functioning of the city. A debate concerning the value of food, the romantic imagery of food production, innovative town farmers, and pigs in the city.

An industrial estate near the centre of The Hague is envisioned as an urban pig farm, reconnecting citizens with meat production and reacting upon the demands of the consumers to learn more about the origin of their food. The farm could provide energy for the surrounding buildings and the animals could live in good conditions without being subject to long distance transport for butchering. With modern technology preventing odor nuisance, the pig farm technically could have neighbors such as a Prada outlet or offices. 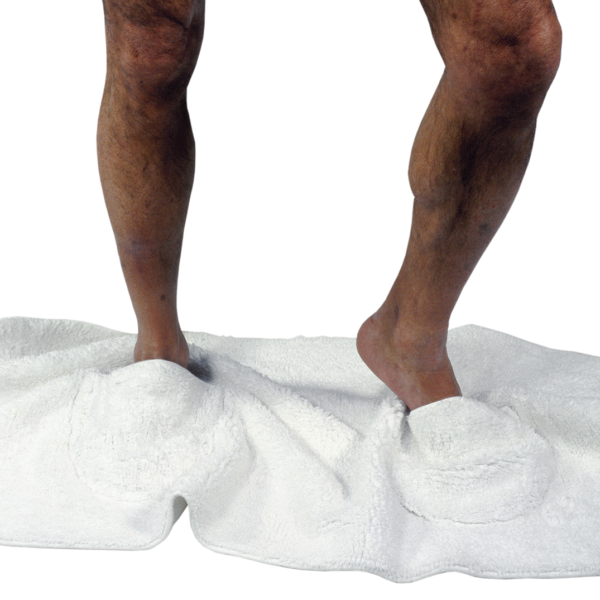 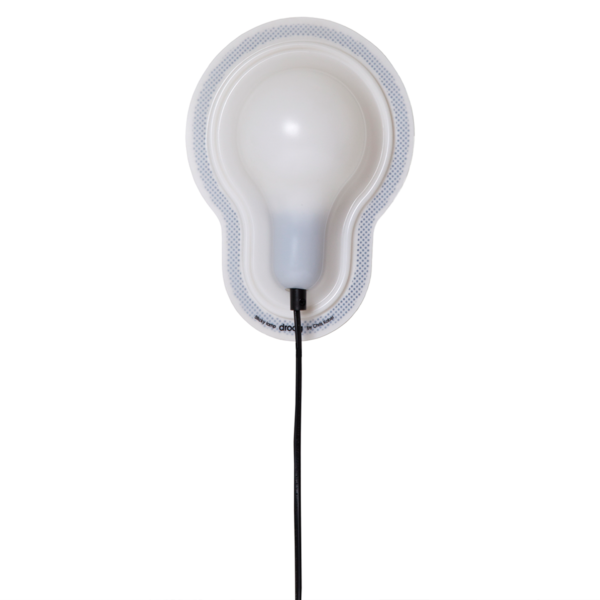 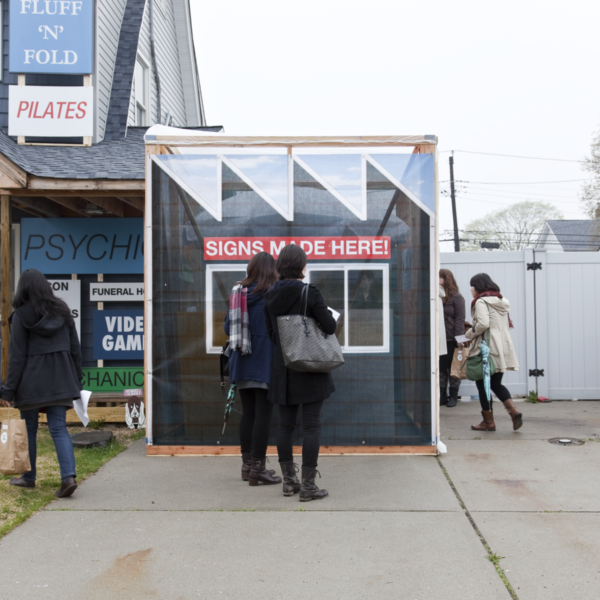 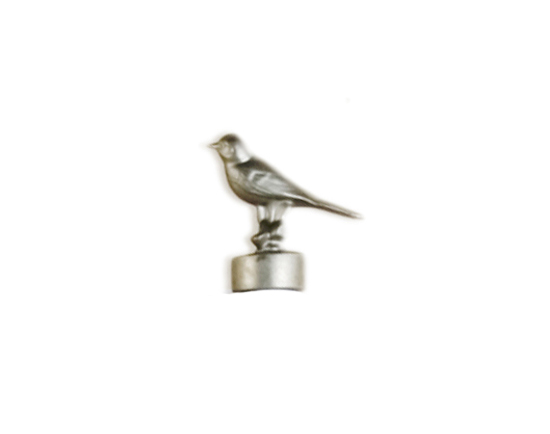 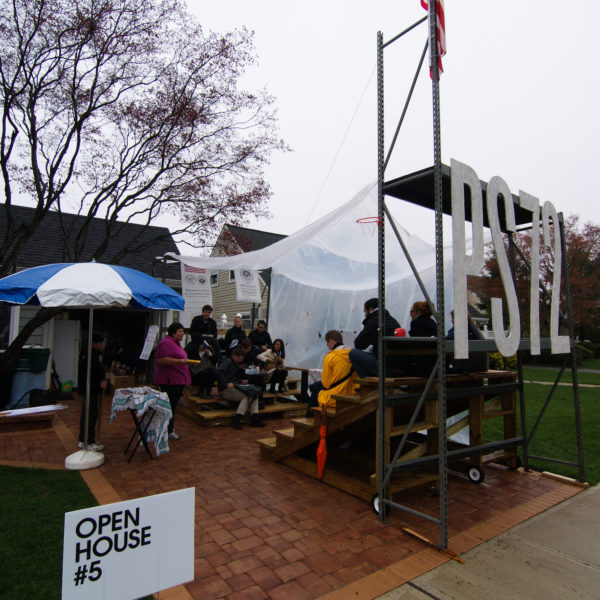 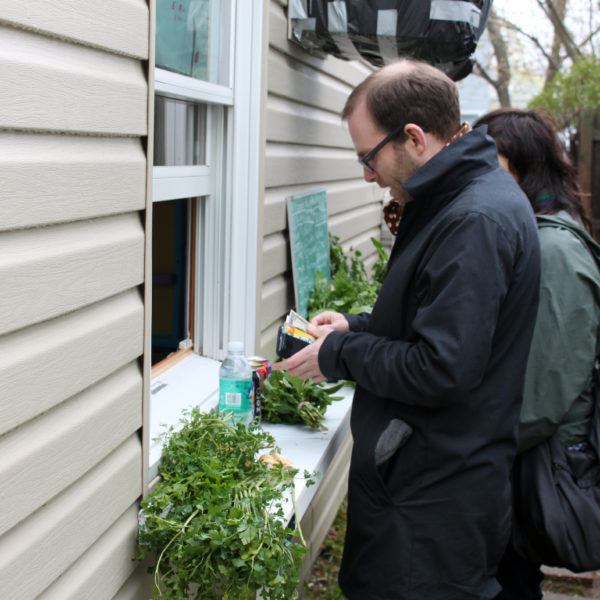 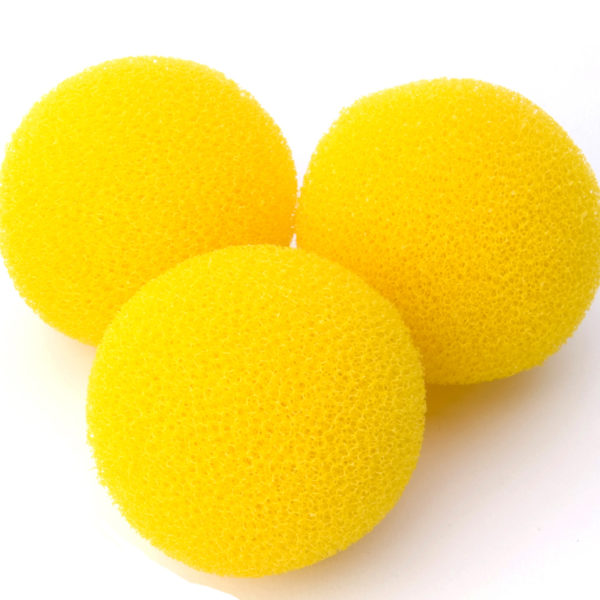 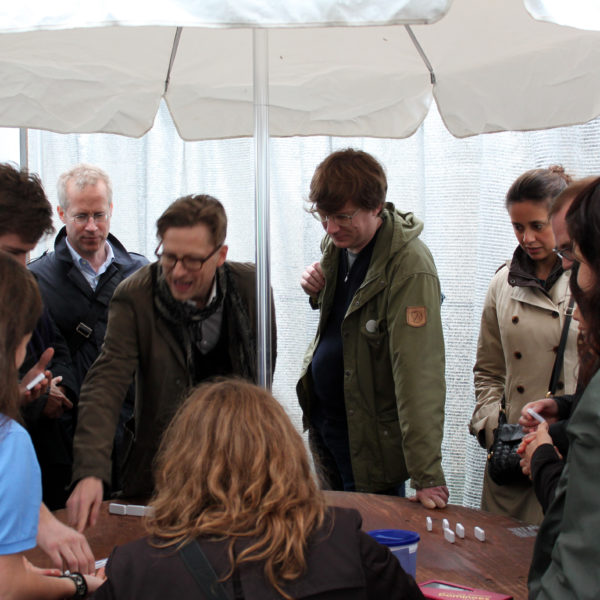 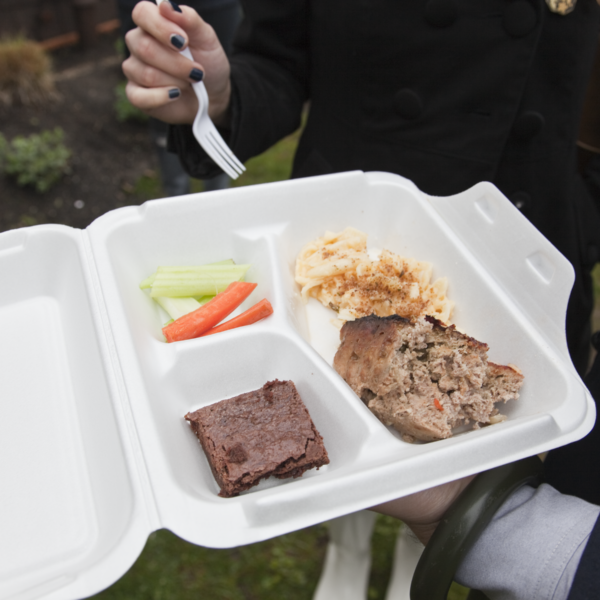 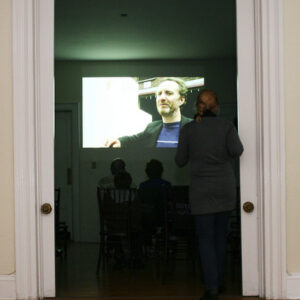 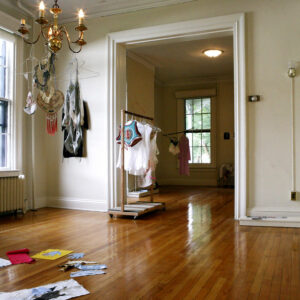 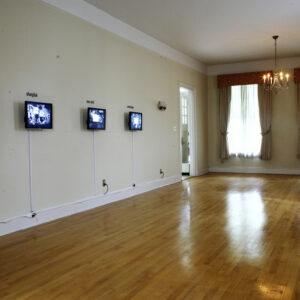 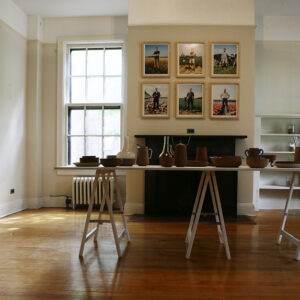 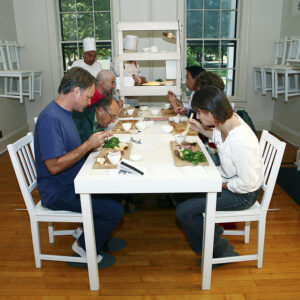 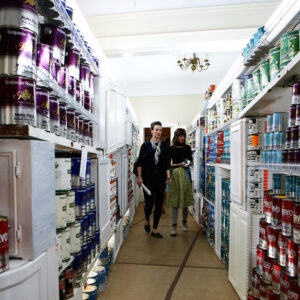 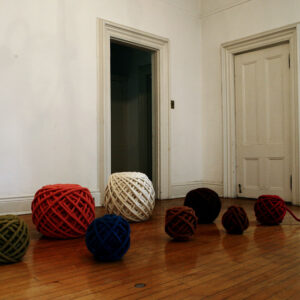 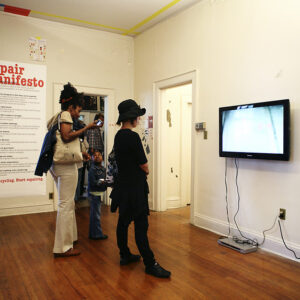 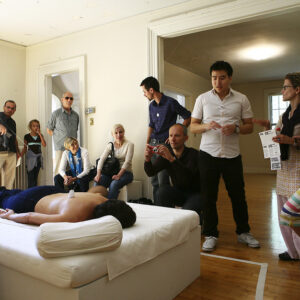 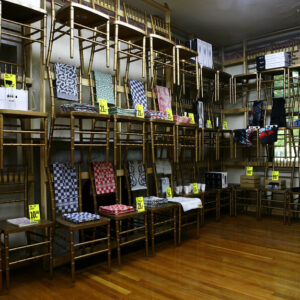