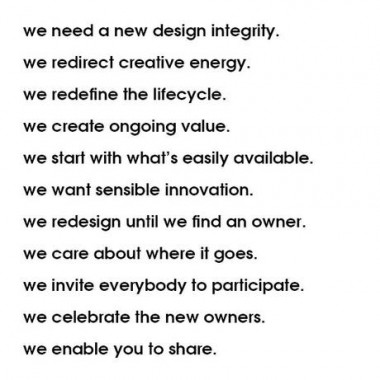 Sustainability is still a buzzword in today’s design society. I’ve even heard the word sustainism, in line with modernism, futurism and all the other isms that have been created in the past. I don’t understand why we should invent a new ism for an attitude that should be part of people’s everyday life.

With all this sustainability talk we should not forget that design is also about aesthetics, emotions and experience and that we can only succeed if there is a balance between everything that makes a product desirable.

In April 2010 Droog presented a manifesto (pictured above) in which we state that we want to redirect creative energy and to redesign the lifecycle. This manifesto was part of saved by droog., an experimental project in which we asked designers to redesign products that we bought from liquidation auctions.  Now we are working on the next step, a platform on which companies can offer their dead stock to designers.

If we simply redesign what does not sell, we can save a lot of energy. Not only because it saves the products from becoming waste  but also because this will redirect creativity. We all know how much time and effort it takes to design new products from scratch, trying to invent something new because so many versions already exist and it takes a long time before a designconcept has been developed into a functional product. If we start with what is already there, we can give the notion of styling a new dimension, no  longer as something superficial  but as something that is needed to save the product and that gives the designer more space to create what really matters. Of course it would be better just to design less products but companies  need to survive and the demand for new products from the emerging countries will continue to grow. So if we don’t supply, others will. And by redesigning the existing, we can do it quickly because the most difficult part of the design and development process has already been done.

Three stars bomb! by Atelier Ted Noten is available in our online store. 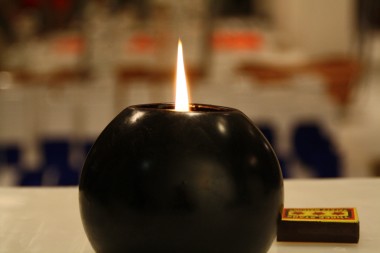 Three stars bomb! by Atelier Ted Noten is available in our online store.

This holiday, do something good by purchasing Sad hanky by Sofie Lachaert and Luc d’Hanis for yourself or for someone else. With every purchase, € 4,- goes towards War Child programmes to strengthen the resilience of children in (post) war areas. 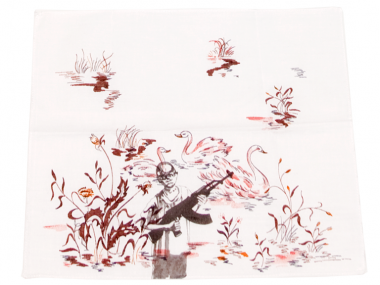 Design Museum Gent has acquired Glass Arrangement #13/15 by Atelier Remy & Veenhuizen. This still life centrepiece was originally presented at our saved by droog. presenation in Milan early this year. 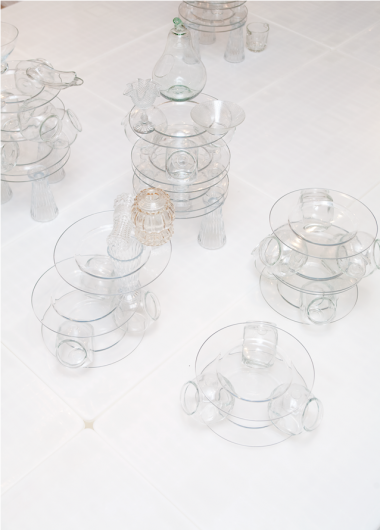 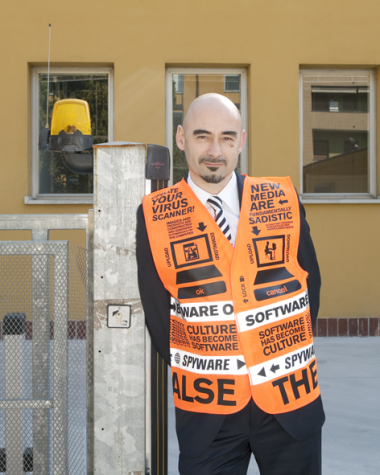 Our second issue of the Droog magazine is out now, with news about Milan 2010, the Droog Townhouse, Pioneers of Change and more. Flip through it here, and pick up a copy at Droog Amsterdam.

Trendspotting by VPRO on Uitzending Gemist

Having problems at playing this video? Then click the banner to see it on uitzendinggemist.nl:

A nice summary of our 2010 exhibition in Milan:

Saved by Droog from robertanderson on Vimeo.

In Milan, we presented the Daily handkerchief by Studio Makkink & Bey, the handkerchiefs that you can embroider with selected articles from 30 days of news from around the world. The design inspired the cover of this week’s VPRO Gids, a Dutch TV Guide. The VPRO show ‘Trendspotting’ was in Milan to see what Dutch designers were doing with existing objects, having in mind the financial crisis and climate change. A perfect choice! 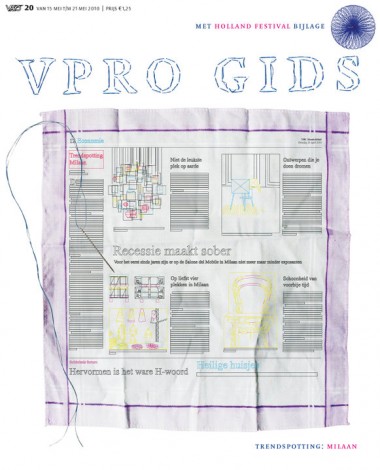 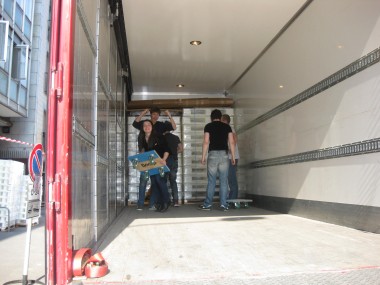 Thank you to everyone for coming and participating in ‘saved by droog’–whether by reviving the leftovers we gathered, by becoming a new owner, or by engaging in the discussion as a member of the press. Special thank you also to Centraal Museum Utrecht for becoming a new owner of the entire collection of revived products.

In the next several days we will publish more new owners from the show in Milan. So if you don’t see yourself posted yet, check back soon.

Also, look out for announcements about the next ‘saved by droog.’ pop up–for now we can tell you that it will be in New York!

In the meantime, here’s what was said in the press:

Treehugger.com – “Now, these projects probably won’t save our environmental crisis but they do make us think about the use of everyday objects, and make us treasure what seem even the most boring objects at first.”

T magazine (NY Times) – “It’s impossible not to be charmed by the exhibition “Saved By Droog” […] Nearly everyone here at the furniture fair did more with less this year, but few so overtly made an asset of the crisis…”

Bloesem – “Saved by Droog …. or you could say ‘Before and After’ a trend that has been brought to a higher level in terms of design by Droog.” 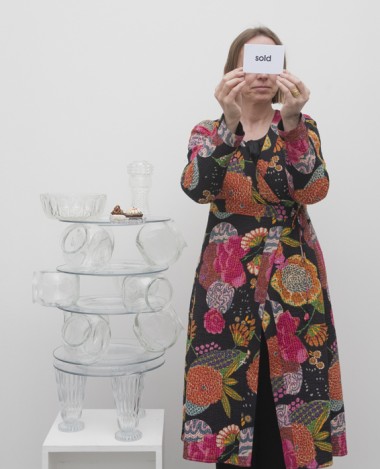 Another Glass arrangement has been sold. 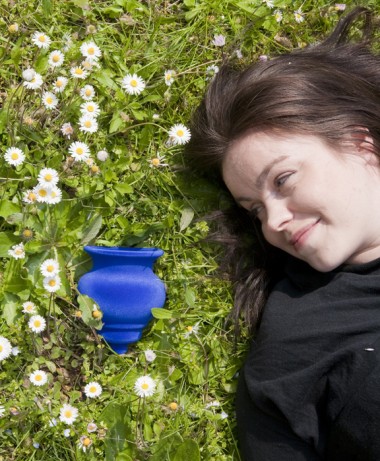 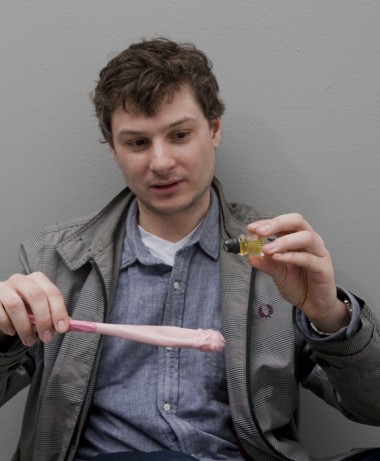 Yoo-hoo, there goes Mouth-watering spoon no. 17! (and Roll-on scent) 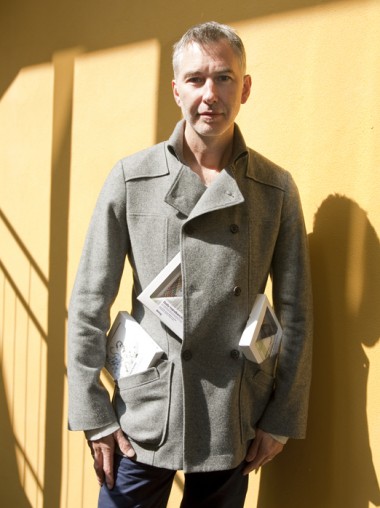 Written in April 2010 for our presenation ‘saved by droog.’, this is our manifesto. 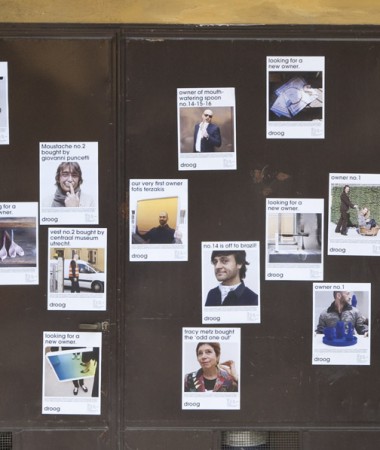 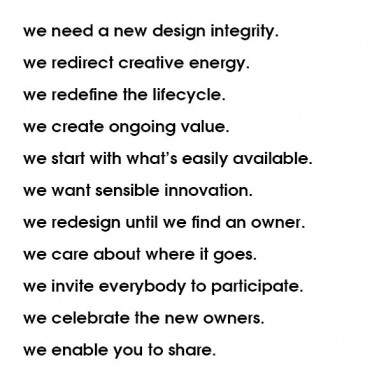 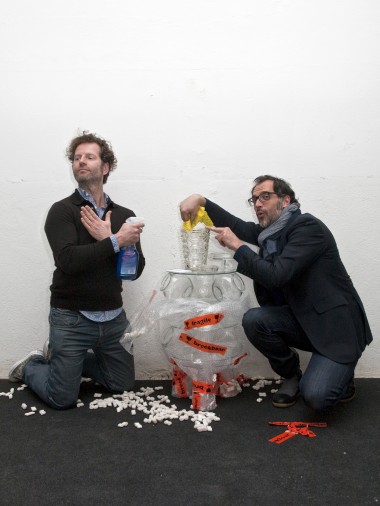 Olivier and Alex! The Glass arrangement no. 9 is on it’s way to Paris!
This means there are only 6 arrangements left… 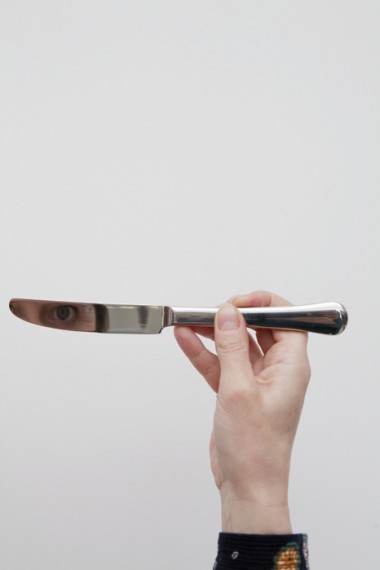 This little knife is also a mirror for your eyes.
It’s looking for a new owner! 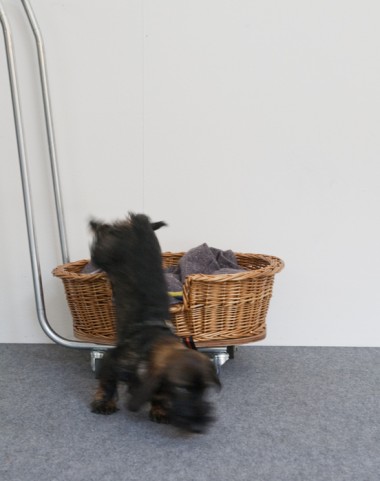 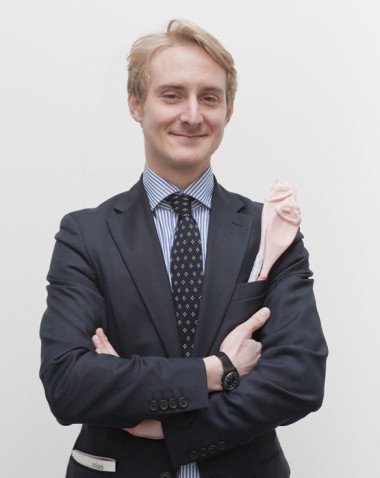 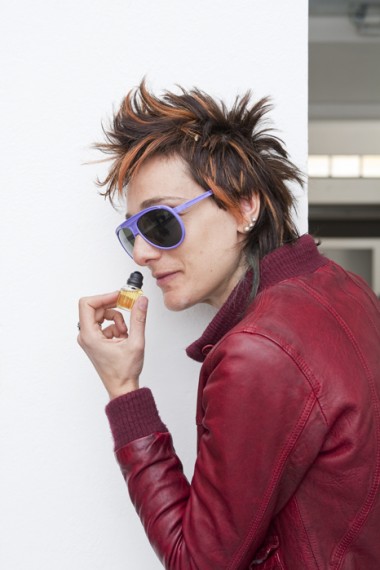 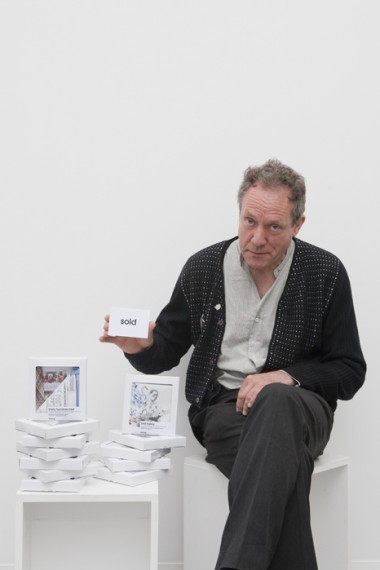