Between the inner and the outer wall there is a space with water in it. If the bowl is filled with a  hot liquid, the water in the space evaporates and then condenses afterwards as drops on the inner side […]

To visualize insulation was the starting point for a series of double-walled products. The inner form is glazed, the outer matt. During the firing the unglazed part melts together with the inner, glazed part.

This kitchen brings back into view everything that one normally hides away these days. It thus contrasts a lot with the usual modern-design kitchen which, in its radical abstraction, has even done away with cupboard handles. Herb pots, racks for […]

The glass comes to life when it is filled with water. The concave and convex lenses create a new view on the world. The structure feels really good in the hand.

The temperature of the water is made visible by coloured light.

The glass ‘water drops’ on the ceramic tiles both prevent a slippery floor and at the same time massage the feet of the person walking on them, creating the strange illusion of a rain splattered floor that stays permanently dry. […]

Essential bathroom and kitchen products are integrated into the designs of the wall tiles. The series consist of a towelhook, cube, blackboard, bookshelf, herbpot, tub stop, cutlery and ventilation grid tiles.

A classic labyrinth pattern of iron oxide glaze has been added to the bottom of existing plates from the Rosenthal collection. It is this decoration that makes it possible to heat a pile of plates in the microwave: The bottom […]

Arnout Visser took a more ‘laminating’ approach in the sense that his ideas concern layering rather than combining shapes. He got the opportunity to elaborate an earlier idea he had with Erik Jan Kwakkel in the Rosenthal project (1997), which […]

From March 5th – March 30th, Droog Gallery will present the work of Arnout Visser. A ‘form-finder’ with a love of glass, Visser creates ingenious objects inspired by physical properties and laws. The exhibition will feature the latest results from […] 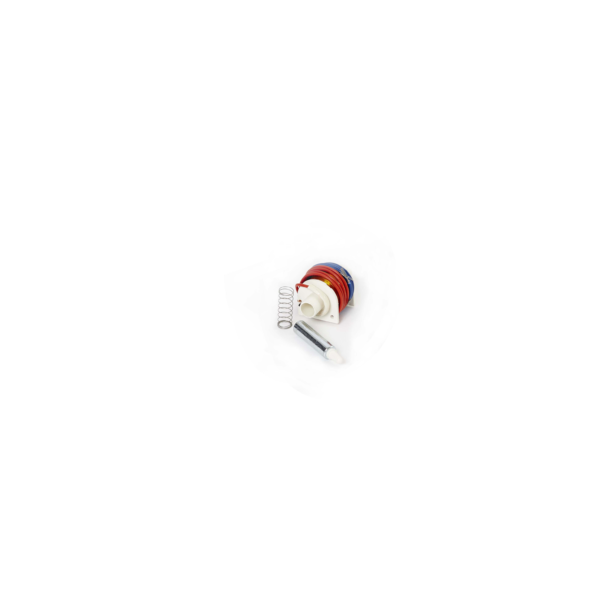 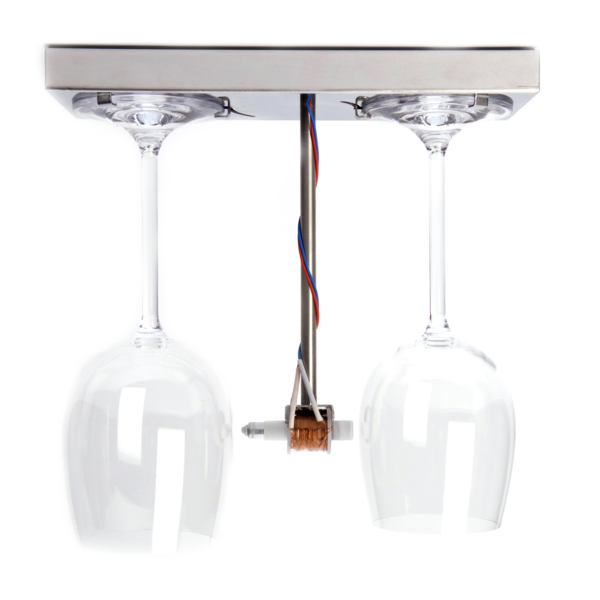 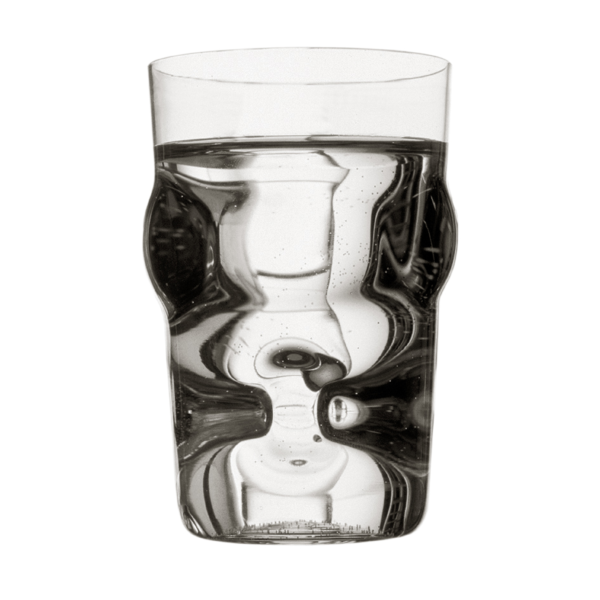 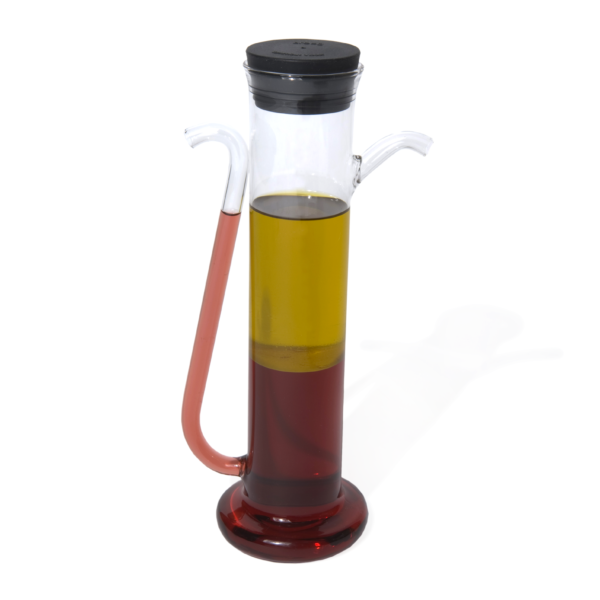 To mark the quarter-century anniversary Droog presents a new exhibition Then … Now in the lobby of Hôtel Droog. In 1993 Droog debuted with a modest show of offbeat items by Dutch designers. Here young Dutch designers chose to use discarded materials […]