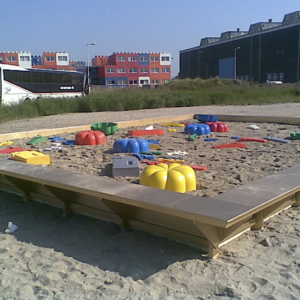 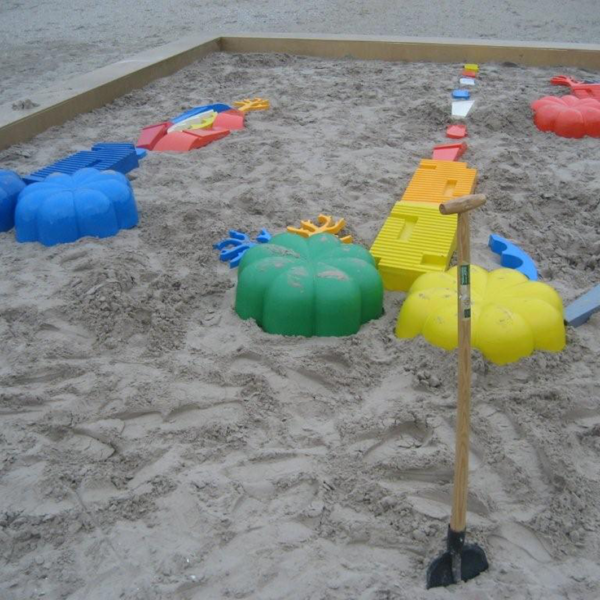 The Office for Subversive Architecture is a network of eight architects based in six cities across three countries. OSA is well known for addressing issues relating to urban regeneration. Residing somewhere between art and architecture, recent OSA projects have explored the way people use and interact with public spaces. OSA also often collaborates with other professionals from visual art, music, film, photography and sculpture.

A major part of their work focuses on areas in the city that tend to be overlooked, forgotten or abandoned and which therefore have unexpected potential. Their work aims for an impact on public spaces, buildings, systems, authorities and people. OSA is using untraditional and diverse approaches to find appropriate solutions beyond the limitations of common architectural practice.

Their work mostly consists of simple but effective low budget interventions that make people look in a different way.

Recently, they realised ‘The Accumulator’ a temporary installation in Leeds International Swimming Pool. The building had lost its public function and would be demolished shortly. To commemorate this, and to give its former users the opportunity to say goodbye to the building, OSA added a large funnel over the pool. Thereby the building became a virtual water reservoir but also an
emotional accumulator of stories. ‘Urban Play’ is a sandbox for adults.

Associating on the Dutch tradition of reclaiming land, the sandbox is an addition to the city’s development. The sandbox is the archetype of playing and emphasises the human urge to build. With moulds for urban elements like houses, high-rise buildings, bridges and trees people can build their own urban landscape in sand.